The final major of the year is in its second day, as the best golfers in the world are at Quail Hollow Club in Charlotte, N.C., for Round 2 of the PGA Championship.

Entering play Friday, the top of the leaderboard is full of relative unknowns, with American Rickie Fowler (-2) being the biggest name in the top 10.

All eyes are on Jordan Spieth, though. The 24-year-old is looking to complete the career grand slam, as he already has victories at The Masters, the British Open and the U.S. Open. He had an up-and-down first round, ultimately finishing one-over par, though he did offer one of Thursday’s top highlights.

Here’s how to watch the second round of the PGA Championship online: 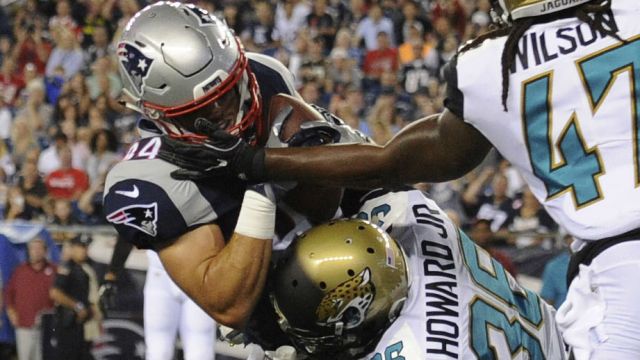 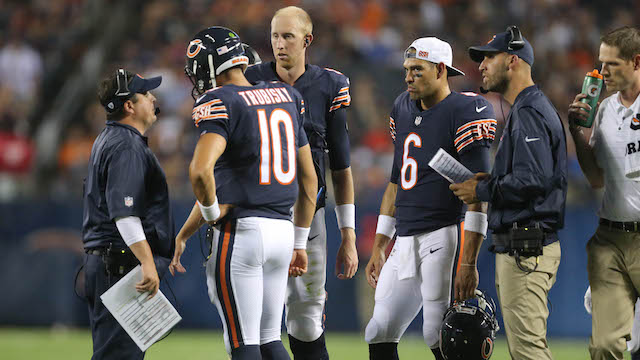 While You Were Sleeping: Is A Quarterback Controversy Brewing In Chicago? 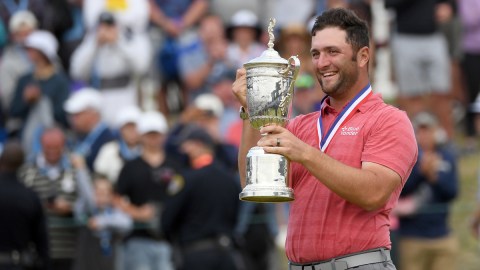