Considering the 917 was the race car that secured Porsche its first 24 Hours of Le Mans victory, it’s unsurprising that one recently became the most expensive Porsche ever sold. But what might surprise you is the 917 that broke the record never actually raced at Le Mans.

That’s because it was the car that Steve McQueen drove in the 1971 film “Le Mans.”

Porsche produced just 25 examples of the 917, several of which were used during the making of ” Le Mans.” The movie featured footage that was shot at racing speed on the streets of Le Mans, as well as clips from the actual 1970 24 Hours of Le Mans that was captured using camera cars.

Chassis No. 917-024, sold in the iconic Gulf racing livery, reportedly was used both in the scripted action sequences, and as a camera car that filmed the race. The bodywork still features the mounts that were used for the camera equipment.

This is the second car from one of McQueens movies to make headlines in the last year. In March, a Ford expert confirmed that the Mustang from “Bullitt” that was presumed lost had been discovered in Mexico.

What’s more, the sale of the 917 comes after Porsche recently announced it will shut down its highly successful Le Mans Prototype 1 program. 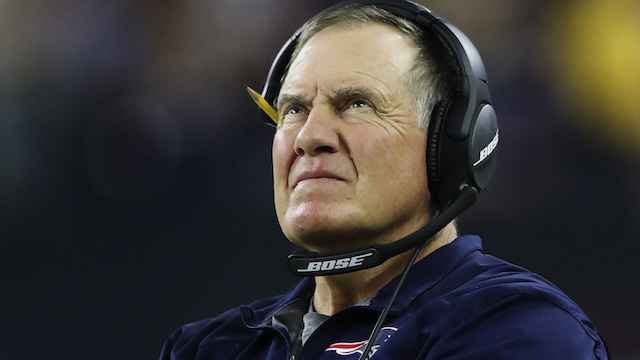 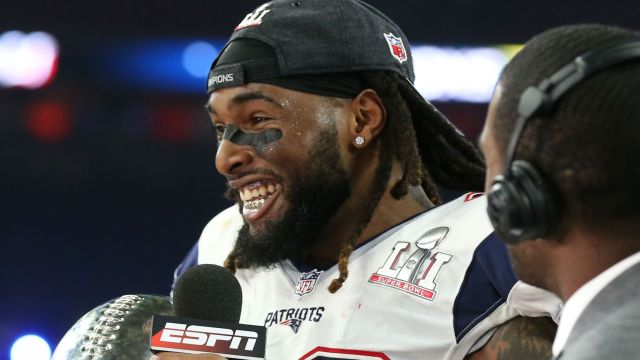