Ray Lewis speaks with plenty of passion. But that doesn’t make some of his comments any less head-scratching.

Lewis, a Ravens icon, is well-positioned to weigh in on the Kaepernick debate. So, the former linebacker decided to reach out directly to the QB on Twitter. The contents of his message were … puzzling.

brotherhood – we are in this together pic.twitter.com/Q3HpPA0uqr

“The football field is our sanctuary,” Lewis intoned. “If you do nothing else, young man, get back on the football field and let your play speak for itself. And what you do off the field, don’t let too many people know, because they’re gonna judge you anyway, no matter what you do, no matter if it’s good or bad.”

Lewis essentially is advising Kaepernick to keep his activism private, which is, well, an oxymoron: The whole point of “activism” is to spread your message to as many people as possible, not keep your opinions to yourself.

Lewis did mention on several occasions he supports Kaepernick’s cause and admires the QB for fighting for what he believes in: “And once again, I applaud what you stood up for, because I’m in the streets every day.” He also added he’s praying for Kaepernick and that his name is “in my Bible.”

But Lewis’ real message is clear: He thinks Kaepernick should stay quiet and focus on football, which would mean sacrificing his platform for social justice to make him more appealing to NFL teams in need of a QB. Here’s hoping Kaepernick doesn’t listen. 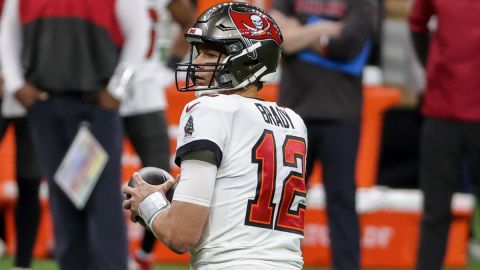 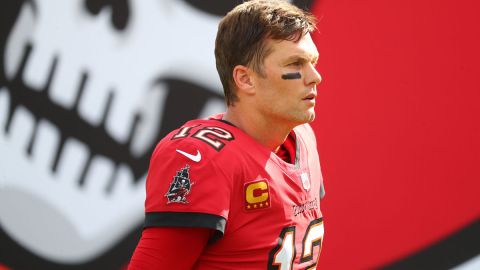 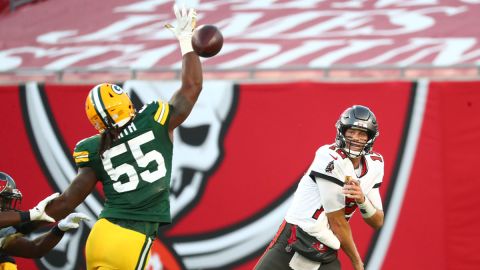