If all goes according to plan, the Boston Red Sox soon will get some reinforcements.

Second baseman Dustin Pedroia only has played in one game this month due to an ongoing knee issue. He attempted to come back from the injury earlier in the month, but he went right back on the disabled list when the injury continued to hinder him.

Pedroia is set to be activated as soon as Friday, but Red Sox manager John Farrell set some realistic expectations for what to expect right away from the second baseman as he returns without playing in any rehab games.

“(Pedroia’s) comments first and foremost say how good he feels about himself physically,” Farrell told reporters Thursday, via MassLive.com’s Christopher Smith. “And yet he hasn’t been in games for weeks. So whether it’s his knee, low back, hamstrings, just getting back active, there’s going to be some things we have to monitor.

“I think we also have to be realistic, too, and that there’s going to be some progression here to the point where hopefully it’s unrestricted nine innings for consecutive days over a long run. But that will be something that we’ll continue to work through in the early days of his return.”

The good news for Boston is it can continue to play Eduardo Nunez, who’s already made a big impact on the Red Sox’s offense since being traded, at second base while Pedroia eases into his normal playing time. Although, that brings up the question of how to keep Nunez’s bat in the lineup.

“The beauty of it is the versatility that Eduardo brings us,” Farrell added, per MassLive.com. “And that was one of the bigger drawing points when we acquired him. So he can go to any one of the three infield positions and we’ll probably rotate through there on days Pedey is on the field so we can keep guys fresh a little bit more as we move forward and get deeper in the season.”

With September starting Friday, Major League Baseball teams can start expanding their rosters. And Pedroia likely won’t be the only returning player.

“No names yet but I can tell you this: our roster is going to grow each of the next four days based on when guys are available to come to us,” Farrell said, via Smith. “So we’re going to add probably three or four guys tomorrow. But they haven’t been told yet either.”

Let’s take a look at a few more notes from the Yankees’ 6-2 win over the Red Sox.

— David Price made a step forward in his recovery process Wednesday when he threw 20 pitches off the mound in a bullpen session, and Farrell gave another update on the left-hander’s progress on Thursday.

“He came in and felt good,” Farrell said, via Smith. “He actually went out and threw again here today with a shorter distance. But he’ll be back on the mound tomorrow. … Hopeful that we can start to incorporate some changeups in his bullpen session tomorrow,” Farrell added. “So encouraging day today the way he came in and the way he felt.”

— With the loss, the Sox now have a 4.5-game lead in the American League East over the Yankees. 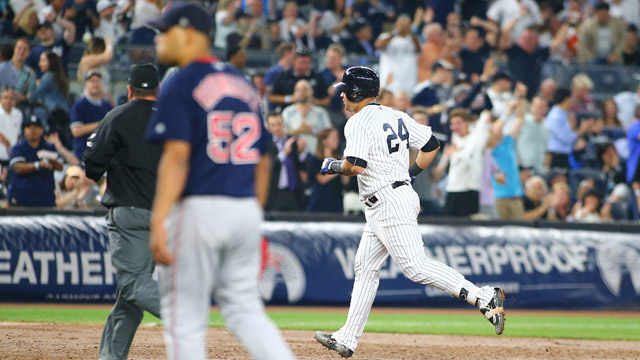 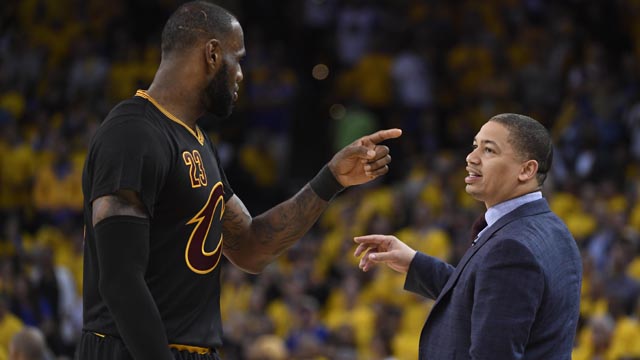 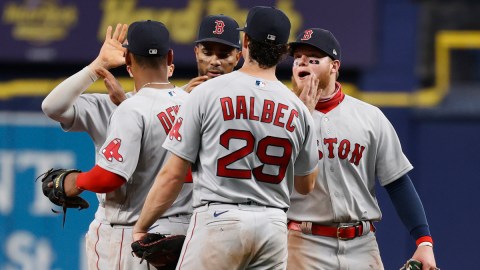