The Red Sox left-hander will take the mound against the New York Yankees on Saturday at Yankee Stadium, looking to banish the disappointment of Friday’s narrow loss and extend Boston’s lead over New York in the American League East to 4.5 games. Pomeranz has pitched at least six innings in eight of his last 10 starts.

The Yankees will counter with Luis Severino, who is 4-0 with a 0.83 ERA in five starts since the All-Star break.

Mitch Moreland returns to Boston’s lineup, batting fifth and playing first base. Hanley Ramirez will be the Red Sox designated hitter, while Chris Young will start the game on the bench.

The Yankees have a much different lineup than the one that got them a victory Friday. Brett Gardner will play left field and lead off, while Aaron Hicks will shift from left to right field and bat second and Chase Headley replaces Garrett Cooper at first base.

Here are the complete lineups for Saturday’s Red Sox-Yankees game. 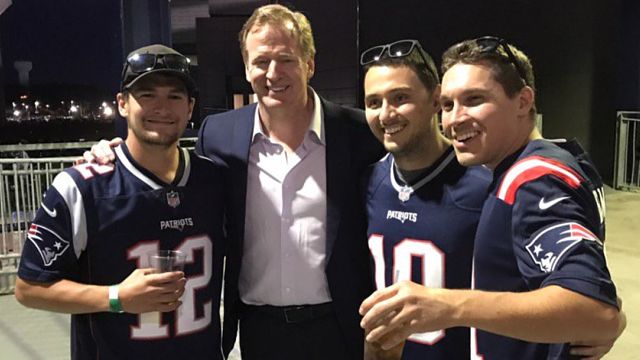