John Farrell went in for hernia surgery in August 2015. It was then the Boston Red Sox manager learned he had Stage 1 lymphoma.

Farrell missed the tail end of the Red Sox’s season as he underwent chemotherapy. It was a difficult time in the skipper’s life, but to his credit, Farrell faced the cancer head-on, which is a testament to his competitive spirit and unwavering fight.

Farrell discussed his battle with cancer Wednesday during the WEEI/NESN Jimmy Fund Radio-Telethon. You can check out his inspiring interview in the video above. 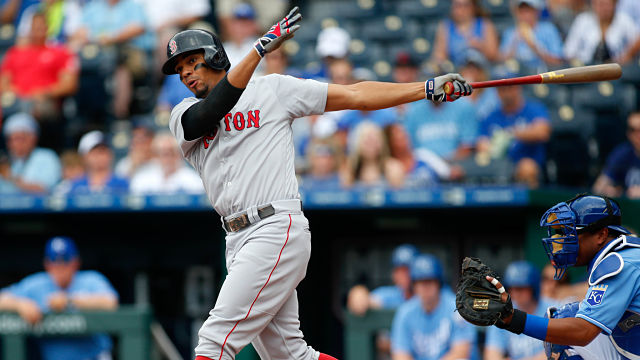 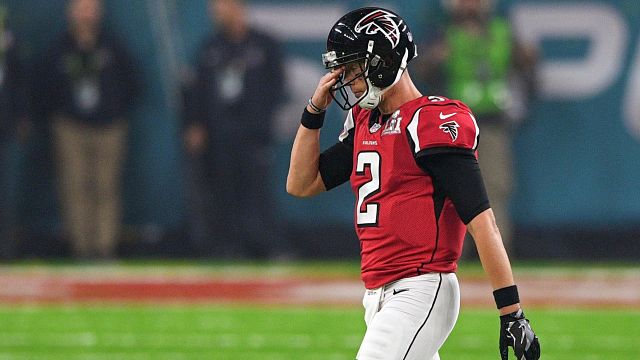