Rafael Devers quickly has become the talk of Boston.

The 20-year-old rookie has started his Major League Baseball career with a bang, immediately making an impact as the Red Sox’s everyday third baseman. Most fans probably don’t know much about Devers, though, so ESPN’s Marly Rivera caught up with the Dominican Republic native to discuss several topics, including his transition to the United States, the players he admires most and a nickname that’s stuck with him to this point.

The interview was conducted in Spanish, and ESPN published a translated version over the weekend. The whole thing is worth a read, but a few things stood out. Like, say, his admiration for Seattle Mariners second baseman Robinson Cano, who Devers identified as his favorite player.

“Robinson Cano has always been my favorite player because of the way he plays. I have always been impressed with the swing he has and how humble he looks on the field,” Devers told Rivera. “But my favorite team was always Boston because I loved watching Manny (Ramirez) and Pedro (Martinez) when they were here; I would sit with my dad to watch games.”

Coincidentally, Devers made his major league debut in Seattle a couple of weeks ago, giving him an opportunity to meet Cano. The two play different positions, but Cano, an eight-time All-Star, has long been known for his sweet swing.

As for third basemen, Devers has an idea as to who he’d like to emulate as he continues to make strides at the hot corner. In fact, he offered a rather interesting response when asked, “What kind of third baseman do you want to be?” — showing just how focused he is on becoming a solid all-around player.

“Like Manny Machado right now because of the way he fields the ball; he can stop them all,” Devers told Rivera. “I would also like to be like (Adrian) Beltre, because Beltre is also a player who has been very well-known for his bat as well as his defense. I want to be a player like that, like them.”

Perhaps the biggest thing that sticks out about Devers — aside from his immense power — is how young he looks. He was the youngest active MLB player at the time of his big league debut, and he barely looks old enough to drive, let alone launch home runs over the Green Monster.

“Yes, that’s why they gave me my nickname. They call me ‘Carita’ (Baby Face) for that very reason,” Devers told Rivera. “In my neighborhood, when I played vitilla (baseball with bottle caps), there was always this guy who would say, ‘Look at this one with that fresh face,’ and from then on I was ‘Carita.’ ”

Carita. Or Baby Face. Hmm… we’ll see if it sticks. 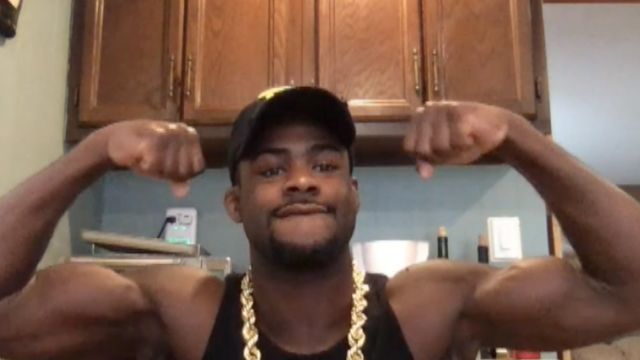 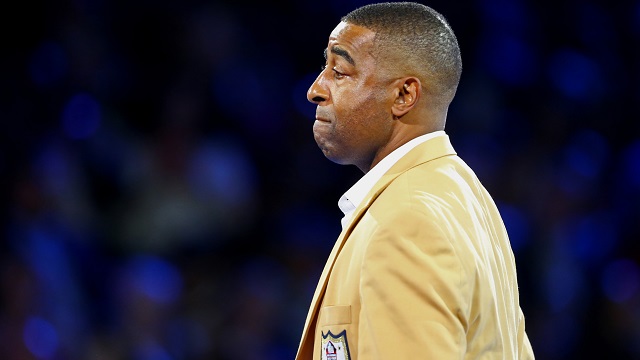