Colin Kaepernick still doesn’t have an NFL job, and the opportunities continue to dwindle.

Kaepernick, who kneeled during the “Star-Spangled Banner” last season to protest police brutality against African-Americans, recently has been linked to both the Baltimore Ravens and Miami Dolphins, but neither has inked a deal with the QB yet.

And Philadelphia Eagles safety Malcolm Jenkins, who joined Kaepernick in protest last season, is speaking out about how the former San Francisco 49ers signal-caller is being treated by NFL owners.

“This is just some other teams being, quite honestly, cowards, to say that they?re afraid of backlash to sign someone to make their team better when fans? input has never been in the equation when it comes to signing people in the past,” Jenkins said, via delawareonline.com. “It?s certain owners? way of making an example out of (Kaepernick) to discourage anybody else from doing what he did.”

Seattle Seahawks cornerback Richard Sherman also defended Kaepernick in a separate interview with USA TODAY Sports, during which he mentioned his former rival’s 2016 stats and some teams that could use his talents at QB.

“What is it about?” Sherman said. “It’s not about football or color. It?s about, ‘Boy, stay in your place.’ He played in Chip (Kelly)’s system last year and went 16-4 (TD-to-INT ratio) on a bad team. He played well because he?s a good football player. He may not be the best, but he?s better than a lot of these dudes starting.”

He added: “For you to say you have to check with sponsors and fans because this guy took a knee and made a statement. Now if you told me this guy threw eight pick-sixes last year and played like a bum, had no talent, that?s one thing. But Ryan Fitzpatrick, Ryan Mallett or whoever is playing for the Jets right now — whoever is starting for the Jets is terrible — have jobs.

“You?re telling me fans would rather you lose and put a worse player out there because a guy took a stand? That?s where it?s so troublesome to me.” 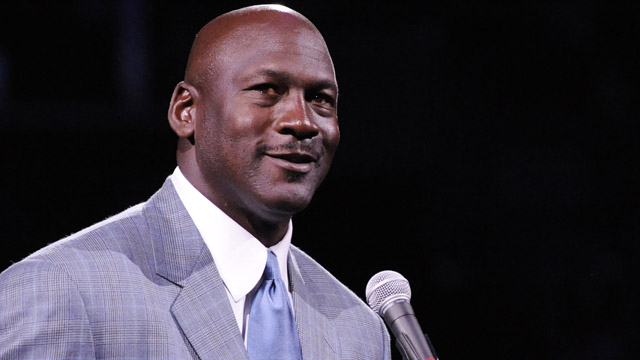 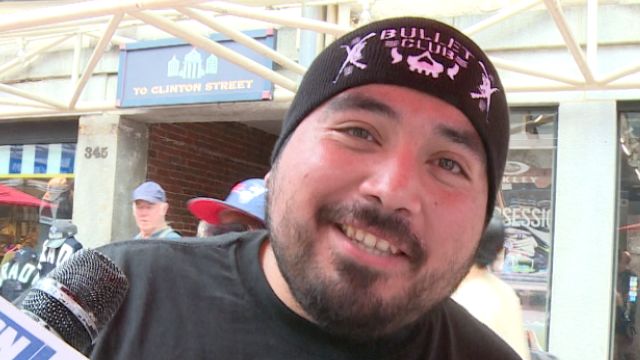