Rob Gronkowski Would Pay This Much Money To Wear No. 69 For Patriots - NESN.com Skip to content

Rob Gronkowski’s love of the No. 69 has been well documented during his time in the NFL, and now he’s willing to pay a hefty price to use it.

Whether it’s celebrating his 69th touchdown like it’s his 100th or intentionally missing a free throw in a high school basketball game to keep the score at 69, the New England Patriots tight end clearly has an affinity for the rather NSFW number. But the closest Gronkowski ever has come to wearing it on the professional level was when he taped it onto his practice jersey in 2014.

Still, Gronkowski said Tuesday on Bleacher Report’s “The Simms and Lefkoe Podcast” that he’d pay teammate Shaq Mason a lot of money to switch numbers, and the total is exactly what you’d expect: $69,000.

The bad news for Gronk is he’s actually not allowed to wear it regardless of how much he pays. NFL rules state that tight ends and H-backs have to wear Nos. 40-49 or 80-89. Only centers, offensive guards and tackles and defensive linemen can wear No. 69.

Maybe later on in his career, Gronkowski can change positions and finally make his dreams come true. 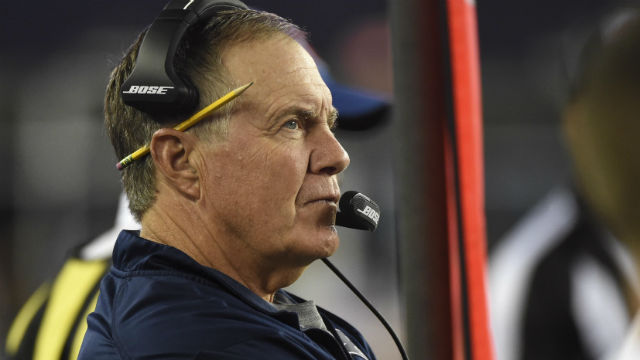 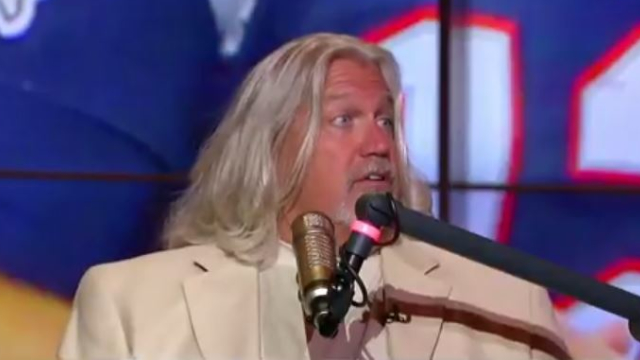