Rookie Pass Rusher Keionta Davis Has Been On Patriots' Radar For A While - NESN.com Skip to content

FOXBORO, Mass. — Players like Keionta Davis typically aren’t available in mid-August. The pass rusher was projected to be a mid-round pick in the 2017 NFL Draft, but he ultimately went unselected and unsigned as a free agent because of a bulging disc in his neck.

The New England Patriots scooped up the Chattanooga prospect Friday and appear to be taking it slow with him. Davis sat out Monday’s practice, wearing sweats and working with other injured players on a separate side field. The Patriots could elect to place Davis on the non-football injury list since he was not previously with a team, has not practiced and suffered his injury in a non-NFL setting.

“We?ve done quite a bit of work on him,” Patriots coach Bill Belichick said Monday. “I worked him out at Chattanooga myself in March. I mean, he?s a good player. I don?t think he?s any secret. We were able to add him to our roster. We?ll just go forward with it and see how it goes.”

The Patriots could use additional bodies at defensive end after rookie Deatrich Wise suffered a head injury Thursday night in New England’s preseason opener. The team already was shallow at pass rusher after Rob Ninkovich announced his retirement. Stashing Davis until he gets fully healthy could be the smart move for the future, however.

The Patriots certainly have enough healthy bodies to field a team Saturday against the Houston Texans, so Davis eating up a roster spot for the rest of the summer shouldn’t put them in a bad spot. A player of Davis’ caliber could be worth waiting for. The Patriots already are stashing offensive tackle Andrew Jelks on their non-football injury list. 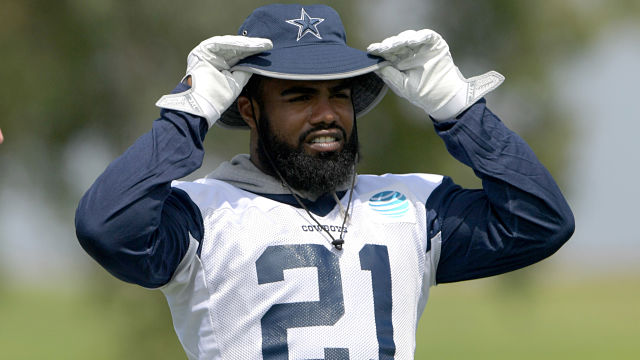 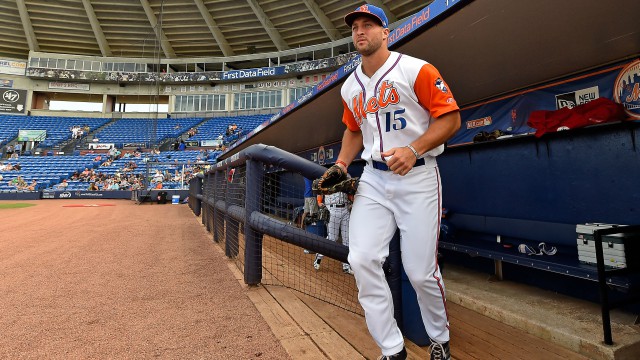