Seven Patriots Players To Watch Vs. Texans In Preseason Game No. 2 - NESN.com Skip to content

The New England Patriots spent two days this week practicing with the Houston Texans at The Greenbrier in West Virginia. On Saturday night, the teams will square off at NRG Stadium in Houston in Week 2 of the NFL preseason.

HARVEY LANGI, LB (No. 48)
The Patriots will be without linebackers Shea McClellin and Dont’a Hightower and defensive ends Deatrich Wise and Derek Rivers on Saturday night. That means we should see a lot of Langi, who has run with the first-team defense for much of the summer and has seen time both at linebacker and on the edge. The undrafted free agent looked solid against the run in last Thursday’s preseason opener but didn’t create much disruption as a pass rusher.

KONY EALY, DE (No. 94)
Most veteran Patriots players sat out the first exhibition game. Ealy did not. That showed New England did not view him as a starter, which wasn’t particularly surprising considering he’d been practicing with the second unit for most of training camp. That certainly could change, though, especially with Wise currently out with a head injury and Rivers likely lost for the season with a torn ACL. Assuming Ealy plays — he reportedly suffered an apparent shoulder injury in Wednesday’s joint practice but later returned — we’ll be watching him very closely Saturday night.

JAMES O’SHAUGHNESSY, TE (No. 88)
After watching Jacob Hollister tear it up against the Jacksonville Jaguars, O’Shaughnessy, who missed the Jaguars game and was limited in several practices with an undisclosed injury, appears healthy enough to make his Patriots debut against the Texans. O’Shaughnessy, Hollister, Matt Lengel and Sam Cotton are battling for the third tight end spot behind Rob Gronkowski and Dwayne Allen.

CYRUS JONES, CB (No. 41)
Jones will be looking to made amends for his dreadful defensive performance against Jacksonville. He’ll also attempt to continue his steady play in the return game, as a strong preseason showing on special teams likely would be enough to earn him a roster spot.

ADAM BUTLER, DT (No. 70)
Butler, an undrafted free agent, garnered considerable praise leading up to the preseason opener but wasn’t much of a factor against the Jaguars, finishing without a tackle or pressure in his 24 defensive snaps. He remains an intriguing prospect, though. Expect to see him at both defensive tackle and D-end against the Texans.

REX BURKHEAD, RB (No. 34)
Burkhead was one of the 40 New England players who did not see the field last Thursday, so he has yet to make his Patriots debut. Burkhead’s roster spot isn’t in any danger, but it remains to be seen how the Patriots will divvy up the workload between him, James White, Dion Lewis and the currently injured Mike Gillislee. Seeing Burkhead in action against the Texans (if he plays, that is) should give us a clearer picture of what his role might be this season.

DAMARIUS TRAVIS, S (No. 35)
Jordan Richards’ continued struggles have opened the door for one of the Patriots’ three undrafted safeties — Travis, Jason Thompson and David Jones — to potentially snag a roster spot. Of that group, Travis looked the best against Jacksonville, coming up with New England’s only tackle for loss. 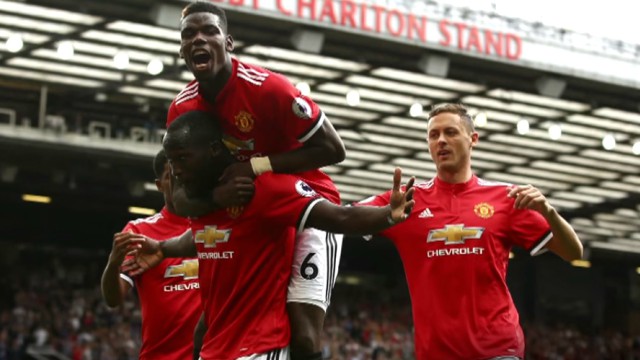 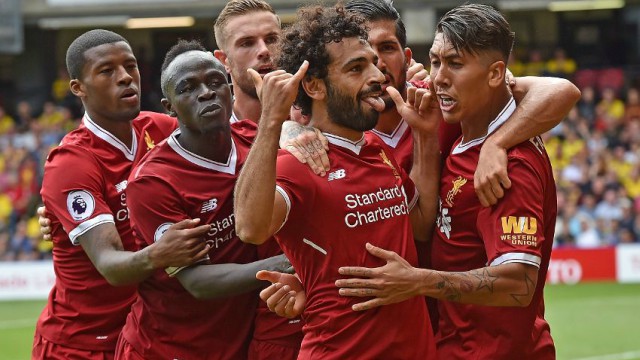