There are plenty of theories as to why Shaquille O’Neal was one of the NBA’s worst free throw shooters.

Maybe the big man didn’t practice enough. It might’ve been Shaq’s technique, or perhaps it was just the yips. But one of the more interesting explanations came from O’Neal himself.

?The theory is, it was the man way upstairs’ way of keeping me humble,? O’Neal told For The Win’s Nina Mandell recently. ?Seriously. Because the way I played, the way I made everyone else around me better, all of the publicity I was doing — imagine if I was doing that and had shot 90 percent from the free throw line. I would have been arrogant. I?d probably be so arrogant. So it was just his way of saying ?Hey, buddy, you?re just like everybody else.??

So it was as simple as God making sure O’Neal’s head didn’t get too big all along.

In all seriousness, though, O’Neal said he had ways of trying to fix his shot. He said he’d try to find a kid in the stands, tell himself the kid believed in him and then try to show that child just what he could do. He never considered a sports psychologist because he doesn’t “believe in that.”

And O’Neal did practice — a lot.

?I tried to make 200 a day,? O’Neal told Mandell. ?And then when I got really big time and was able to build gyms in my house, I shot all the time. But there?s a difference between playing craps at your house with your boys and going to (a) casino and playing craps. When I?m by myself I shoot like Steve Kerr. But it?s just something about when I?m in a game, there?s pressure, I just tighten up.?

So maybe it was divine intervention after all. 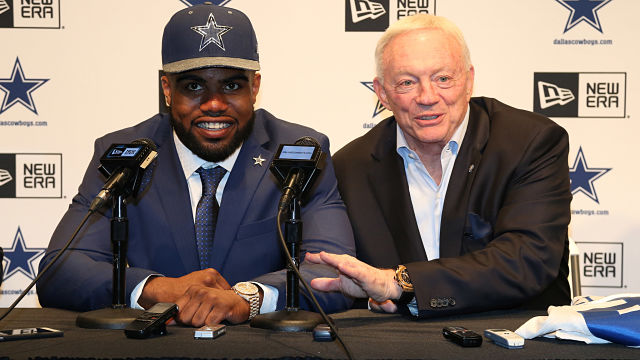 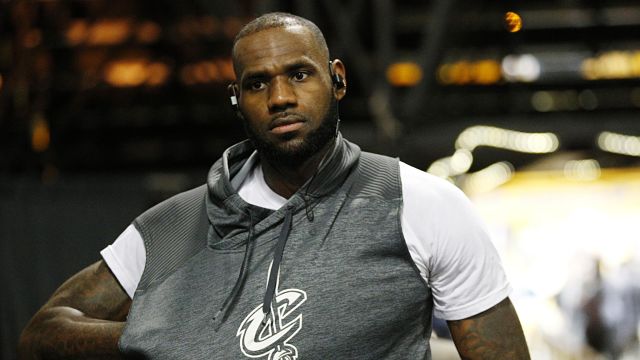 Is LeBron James Calling Out Kyrie Irving In His Latest Instagram Story?