How Much Longer Can 40-Year-Old Tom Brady Play At A High Level? - NESN.com Skip to content

Tom Brady turns 40 years old Thursday. You knew that if you live in New England, because no one can shut up about the Patriots quarterback’s birthday.

Aug. 3 has become a regional holiday in New England, a day when his teammates comment on how amazing it is that the quarterback is still playing at a high level, and the media speculates how many more years he has left in the tank. That’s despite the fact that Brady has been almost 40 for quite a while now, and it’s not as if his talent level just suddenly is going to drop off a cliff because he was born 40 years ago rather than 39 years and 186 days ago (as he was when the Patriots won Super Bowl LI).

So, in keeping with the trends, we too are going to openly speculate how much longer Brady realistically can play, and play at a high level. And honestly? It might be a while.

Let’s first look at what other quarterbacks have had relative success into their 40s. Warren Moon began to show signs of regression, despite continuing to make Pro Bowls, in his late 30s. His last great season came in 1997, when he was 41 years old with the Seattle Seahawks. He had a below average season in 1998 at 42 years old then wrapped up his career with the Chiefs as a backup for two years.

Brett Favre also showed serious signs of regression in his late 30s before his last great season in 2009 at 40 years old with the Minnesota Vikings. He had one more mediocre season and retired. Vinny Testaverde and Steve DeBerg never played at Moon or Favre’s level but were active until they were 44 years old.

Brady “regressed” in 2013 at 36 years old, but that mostly can be blamed on a lack of weapons. And he’s progressively gotten better since that point.

Until Brady shows signs of regression again, it’s tough to say when his true drop-off point will come, because a 39-year-old quarterback never has had a season like his 2016 campaign.

Though it’s far from an apples to apples comparison, we might have to juxtapose him with other athletes who similarly don’t rely on speed and quickness due to a lack of sample size at quarterback.

And sure, Clemens, Johnson and Ryan weren’t being sacked between pitches, but Brady has been able to avoid and play through injuries at an advanced age better than any other quarterback in NFL history. And taking punishment doesn’t always equate to retirement. Gordie Howe made two All-Star games after turning 40 years old while playing hockey and Jaromir Jagr still desires a job at 45 years old. George Foreman won the heavyweight title at 45 years old and Bernard Hopkins won a light heavyweight title at 49 years old, and they literally got punched in the face for a living.

Will Brady’s luck or good fortune run out? It’s certainly possible, but it would take an injury, not a sudden decline in skills, for Brady to suffer a precipitous drop-off. If it comes down to gradual regression, then it could be another three or four years before he’s playing at his 2013 level again, when he still was a top-five quarterback in the NFL.

If Moon and Favre could play into their 40s in an era where quarterbacks weren’t protected to the same extent as Brady (and without the “pliable” aid of Alex Guerrero), then it’s realistic to think TB12 can play significantly longer.

New England will need to continue to take a year-to-year approach with Brady given the unprecedented nature of his scenario, but history suggests even once he starts his decline, the QB could have one more stellar season in him. Will it be in a Patriots uniform, however? 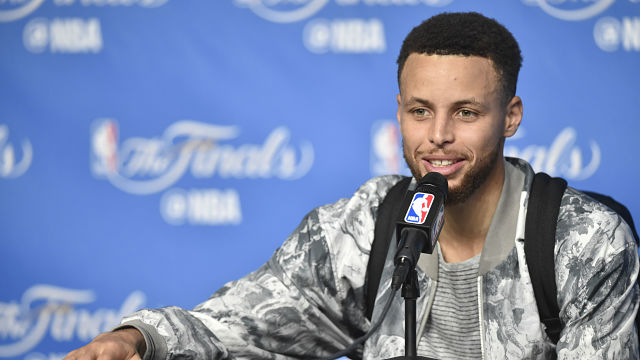 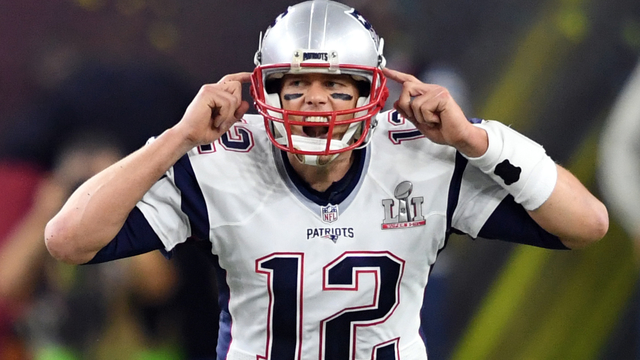