FOXBORO, Mass. — It quickly was forgotten amid the wild celebration in Houston this past February, but the fact still stands: A missed extra point by Stephen Gostkowski very nearly cost the New England Patriots a chance at a Super Bowl title. Again.

Had the Patriots not pulled off the unlikely feat of converting two two-point conversions in the fourth quarter of Super Bowl LI, their historic comeback would have fallen short, and fingers across New England would have pointed at Gostkowski, who shanked a point-after attempt earlier in the game.

That would have completed a nightmare calendar year for the 33-year-old kicker that began with his missed PAT in the 2015 AFC Championship — a game the Patriots lost 20-18 — and stretched through the 2016 regular season, during which Gostkowski missed five field goals and three extra points.

Thankfully for Gostkowski, the Patriots managed to defeat the Atlanta Falcons in overtime, taking him off the hook. Now, with Week 1 just over a month away, he’s looking to right the wrongs of last season.

Speaking after Tuesday’s training camp practice, Gostkowski offered a detailed and insightful take on the complicated relationship NFL kickers have with their craft.

?I can only remember a couple of the kicks I have made,” Gostkowski said. “But I remember almost every one that I?ve missed. Kicking is like a love-hate relationship. You lose weeks of sleep over a bad game, and a bad game can be one missed kick. So the ones you make, you just try to build on the confidence with it, and the ones you miss, you just try to get it out of your head as quick as possible and try to make the next one.

“It really is a challenge, because you become a perfectionist. You expect perfection, and it?s kind of tough when you don?t live up to those expectations. But that?s the way you show mental toughness, by getting back up, going out there and trying to do it right the next time. No one makes every single kick, you?ve just got to limit the runs of missing a ton. The challenge of the weather in New England, playing outdoors in the cold — there?s a lot of things you?ve got to work on on a daily basis.

“But I learn so much from my bad years — a lot more than I do from my good years. I just always try not to get too high when I?m doing well and not get too low when I?m doing bad. That can come off as looking like I?m nonchalant or looking like I don?t really care, but I really do care. I?m just not going to, every time I screw up, throw a temper tantrum. I?m just going to try to stay cool, calm and collected, because if I selfishly go out there and miss one kick and pout and whine and cry, and go out there and miss two more in that same game, then I?m doing my team more of a disservice than just sucking it up and trying to go out there and do it right the next time.

“It?s a tough gig when it?s going tough, and it can be pretty easy when you?re getting on a roll. So I just try to make sure I get on a roll as much as I can.?

The Patriots still have faith in Gostkowski, who was one of the NFL’s most reliable kickers just a few short years ago. They chose not to sign another kicker this offseason, signaling their confidence that the four-time Pro Bowl selection can return to his old ways. 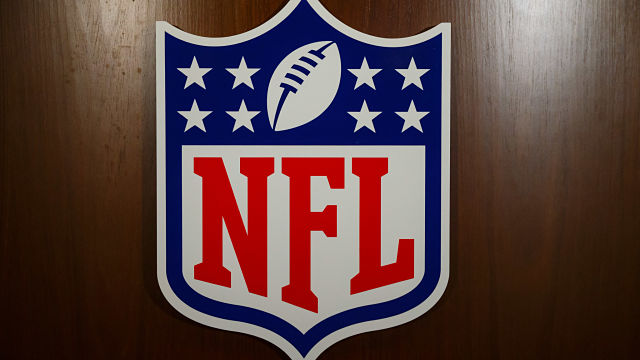 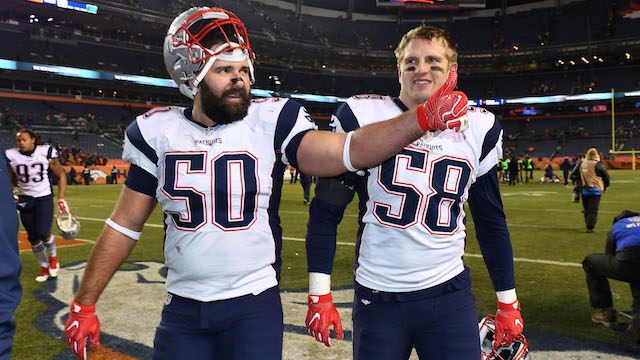