In this week’s episode of ?The Hurry-Up,? presented by MyBookie.AG, the NESN.com team looks at the NFC?s biggest storylines heading into the 2017 season.

Mike Cole predicts the winners of each division, and Ricky Doyle forecasts over-under win totals for some teams. Also in the show, Zack Cox and Michaela Vernava examine impact of Julian Edelman’s season-ending injury and preview this week?s showdown against the New York Giants.

Watch the entire show in the video above.

Click to visit MyBookie.AG and make your NFL wagers >> 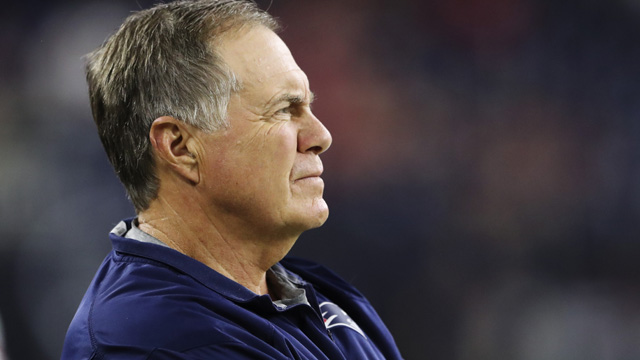 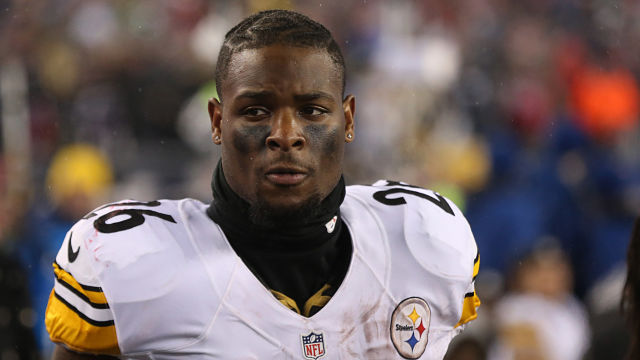