Let Tom Brady and Cristiano Ronaldo be the first to tell you: Recreating an athlete’s likeness in another medium is hard.

But the Dreamland Wax Museum near Boston’s Government Center gave it a go anyway — with predictably rough results.

Below is a wax statue of Boston Celtics legend Paul Pierce, shared by a Twitter user who recently visited the museum. It looks nothing like Paul Pierce.

Again, we realize making accurate wax statues isn’t easy. But this really bears no resemblance to Pierce — in fact, it looks more like a cross between former NBA guards Delonte West and Brandon Jennings (which would be ironic, given the history between Pierce and Jennings).

Fortunately for Pierce, he’ll receive another permanent tribute next February when the Celtics retire his number to the TD Garden rafters. And we’re pretty sure you can’t screw up a number. 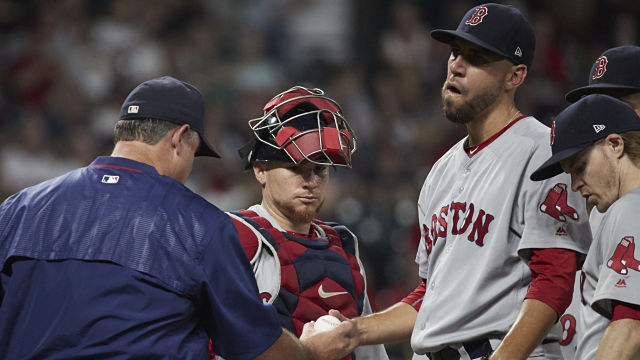 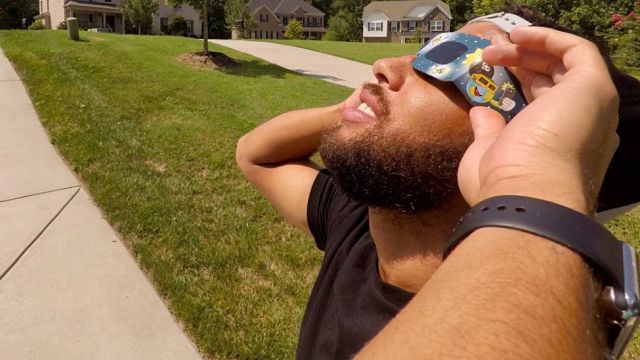