Tom Brady had one of the best seasons of his storied career in 2016, but he did so while worrying about his mother, Galynn’s, battle with cancer.

Brady’s mother was able to attend the New England Patriots’ historic Super Bowl LI come back, despite her fight with cancer, and Patriots owner Robert Kraft decided to surprise Galynn with a Super Bowl LI ring of her own, according to ESPN’s Mike Reiss.

Kraft knew how much it meant to Brady that his mother was at New England’s fifth Super Bowl victory, and the Patriots quarterback, who drew inspiration from his mom’s strength during her fight, was appreciative of the gesture.

“He’s been so supportive of my family and certainly everything my mom went through and knowing first-hand how families deal with it,” Brady told Reiss. “He was always asking, ‘How’s mom doing? How is she feeling?’ We didn’t know up until the very end whether she was going to make it to the Super Bowl. She was a big inspiration for me, and RKK knew it. It was a great surprise to all of us when the ring showed up. She deserves it.”

Brady’s father, Tom Brady Sr., told The Boston Globe in June that Galynn has finished her cancer treatment and is “doing great.”

The Patriots begin their quest for a sixth Lombardi Trophy on Sept. 7 against the Kansas City Chiefs. 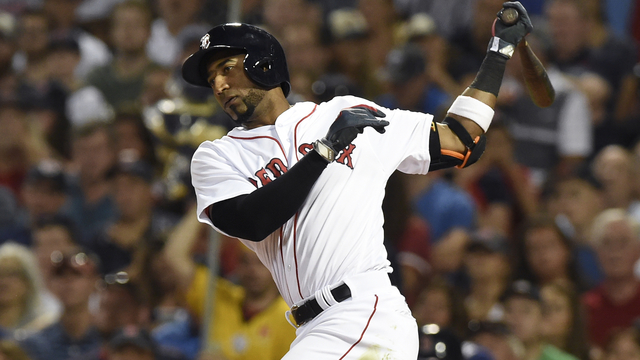 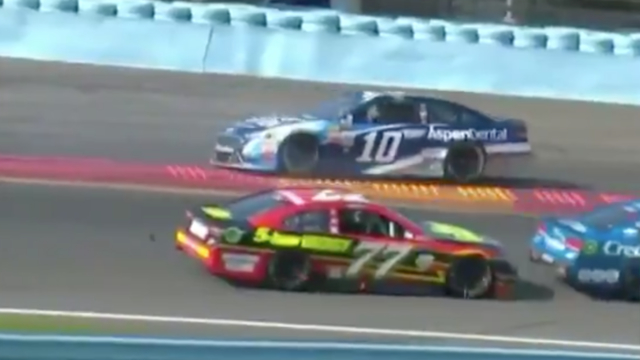