Tom Brady’s relationship with Roger Goodell is, shall we say, a bit chilly. But the New England Patriots quarterback might have to play nice with his commissioner for the considerable future.

Reports surfaced Monday morning that Goodell is close to signing a contract extension that would keep him as the NFL’s commissioner through 2024. As that news broke, Brady was doing his weekly radio appearance on WEEI’s “Kirk & Callahan.” Naturally, the Patriots QB was asked for his reaction to Goodell reportedly getting an extension.

You probably can guess his (non-) answer.

Tom Brady on @KirkAndCallahan asked thoughts of Roger Goodell reportedly getting contract extension: "Nope. I don't have any thoughts."

Brady traditionally has bitten his tongue in matters regarding Goodell, and this “no comment” falls in line with that track record. Of course, we’d imagine the 40-year-old QB has many private opinions about the commish — it was Goodell, after all, who initially punished Brady for his role in Deflategate and invoked Article 46 to help ensure his four-game suspension stood.

But aside from the occasional moments of candor, Brady mostly has kept those opinions to himself — and let others (like his father) do the talking for him. 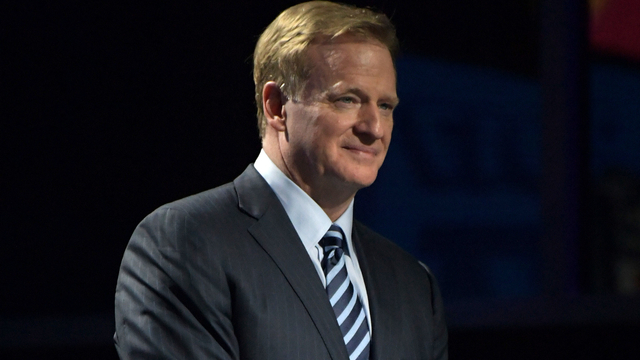 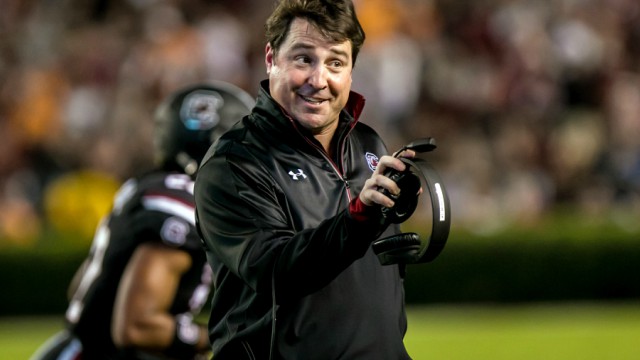 What Solar Eclipse? Will Muschamp Has Hilariously Oblivious Practice Plan