The Dallas Cowboys might not end up being without Ezekiel Elliott for very long.

The NFL suspended the running back six games under its personal conduct policy after a year-long investigation into accusations he abused an ex-partner five times in July 2016. Elliott appealed the suspension, and the hearing is expected to end Thursday with five days for arbitrator Harold Henderson to make a decision.

And ESPN’s Adam Schefter is under the impression that the suspension will be lessened.

.@AdamSchefter on @MikeAndMike: "More I hear & more people I talk to the more I think very real chance Zeke Elliott gets suspension reduced"

Of course, as we learned from Deflategate, you can never be too sure how the NFL will respond to player suspensions. Tom Brady ended up serving his four-game suspension in 2016 after a year-long appeal process — he played all of 2015 after the initial suspension that May — so who knows what actually will go down with Elliott. 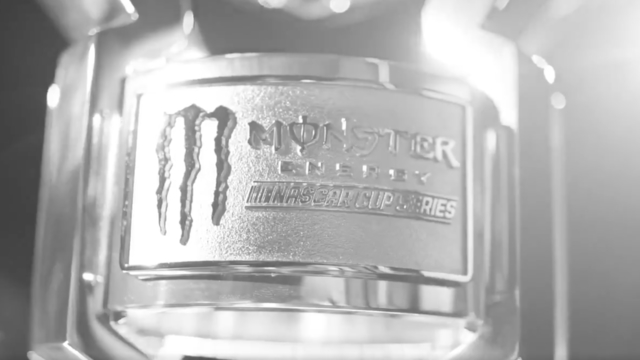 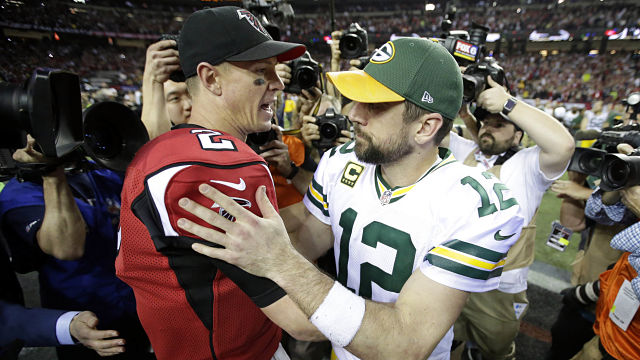