We understand if you’re a little tired of the hoopla surrounding Tom Brady’s 40th birthday. But if there’s one video that puts the New England Patriots quarterback’s greatness into perspective, this might be it.

To celebrate Brady’s milestone Thursday, the Patriots tweeted a video of the 40 longest touchdown passes he’s thrown in his 17-year career. It’s over seven minutes long, but trust us: It’s worth every second.

In honor of his 40th birthday, the 40 longest touchdown passes of Tom Brady's career! #TB40 pic.twitter.com/RKd1b8Epf3

Incredibly, Brady has completed 40 passes of 51 yards or more, ranging from a 51-yard strike to Randy Moss to a 99-yard record-tier to Wes Welker. Perhaps most impressive, though, is Brady’s lengthy list of targets in this clip.

Sure, there are a few regulars: Moss, arguably the greatest deep threat wide receiver in NFL history, appears most in this highlight, while Rob Gronkowski and Julian Edelman also are staples. But then there are the lower-profile targets: Aaron Dobson catching an 81-yard bomb in stride, Bethel Johnson hauling in a 55-yard rainbow and Sam Aiken and Brandon Tate each snagging two long TD passes.

In fact, Brady’s 40 longest TD strikes were distributed among 20 different targets, which is a testament both to his longevity and his ability to distribute the ball, even on big plays. Since we know you were wondering, here’s the full list, in alphabetical order:

This motley crew had (widely) varying degrees of NFL success, but Brady found a way to deliver to all of them. Now, there’s only one question left: How many more of these does TB12 have in him? 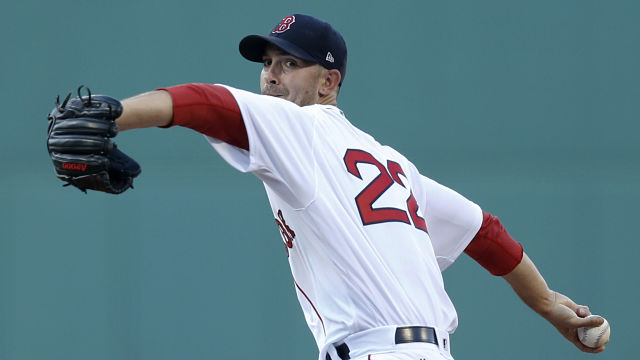 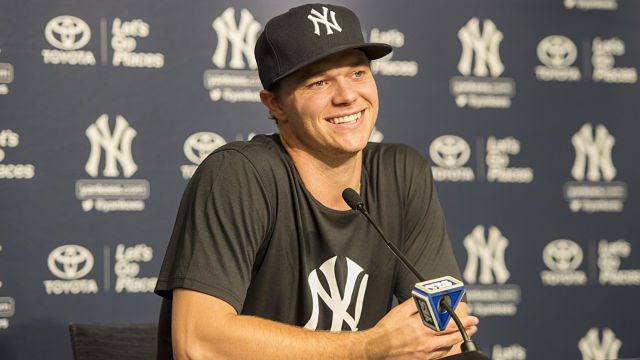