Dale Earnhardt Jr. just gave us all a reminder that us common folk aren’t the only ones who look up to professional athletes.

The Monster Energy NASCAR Cup Series driver got to fulfill his, and every Redskins fan’s dream when he took the field with quarterback Kirk Cousins for a game of catch.

As a diehard fan, this was a dream come true experience. Thanks for the hospitality of the staff, players, and fans!! #HTTR https://t.co/eFpn6Se0JO

But Earnhardt probably should have listened to Cousins and taken a breather between routes.

I think they both were underestimating how slow I was. https://t.co/GAzoPdpEFN

Cousins also introduced him to Jamison Crowder, who happened to grow up an hour away from Earnhardt.

And even though he was at training camp, NASCAR’s most popular driver unsurprisingly signed lots of autographs.

Based on a tweet from Amy Earnhardt, it seems like her husband is ranking Tuesday’s festivities as the second greatest day of his life other than his wedding day.

Considering the Redskins invited the Hendrick Motorsports driver to training camp, it’s safe to say they’re not mad about the Twitter rant he went on after Washington fired its former GM, Scot McCloughan, in March. 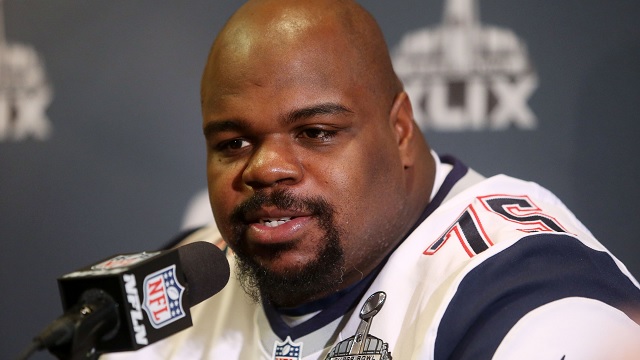 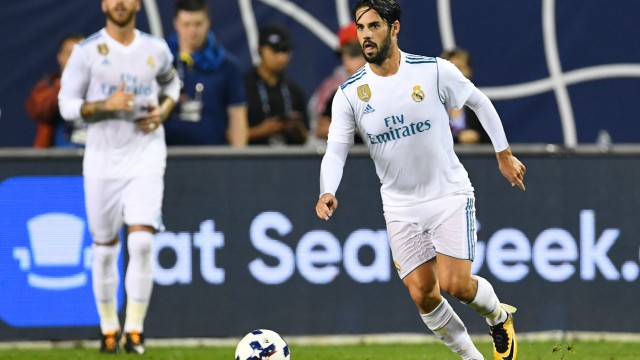