FOXBORO, Mass. — Cyrus Jones surely is looking to put his rookie season behind him, but his struggles in the New England Patriots’ preseason opener Thursday night probably brought back bad memories of the 2016 campaign.

In the second quarter against Jacksonville, Jones was left in the dust when Jaguars quarterback Chad Henne connected with Keelan Cole for a 97-yard touchdown pass to give the Jags a 10-3 lead.

The Patriots selected Jones in the second round of last year’s draft. He was projected to bolster New England’s cornerback depth and also add value as a return man. But due to considerable struggles, Jones only appeared in 10 regular-season games and saw no action during the playoffs. 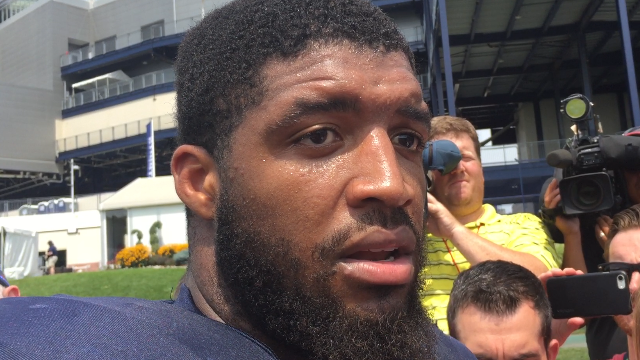 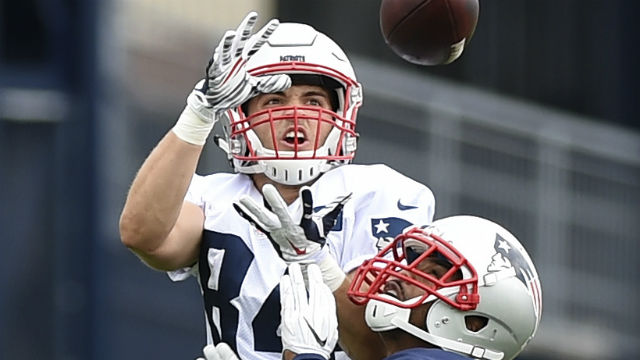