FOXBORO, Mass. — The preseason offers National Football League players a chance to make their case to be featured on the 53-man roster. New England Patriots rookie Austin Carr is making the most of his opportunity.

With 20 seconds remaining in the first half of New England’s preseason opener against the Jacksonville Jaguars, Carr hauled in an impressive leaping touchdown catch from Jimmy Garoppolo for the Patriots’ first TD of the night.

Garoppolo to Carr for the TD! pic.twitter.com/QBkobJ0e4j

The Northwestern product was not selected in this year’s draft, but he signed with New England as an undrafted free agent shortly after. While the Patriots’ loaded wide receiver depth makes Carr’s chances of making the team an uphill climb, plays like this certainly do not hurt his chances. 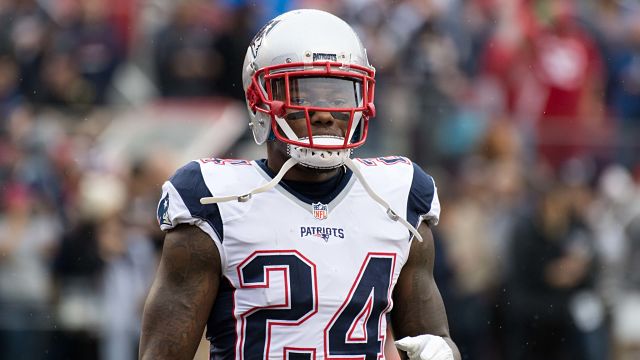 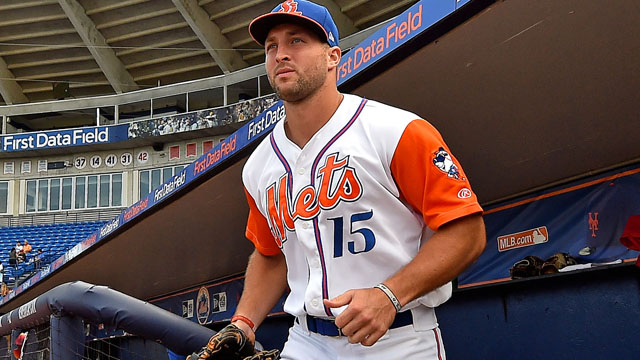