Boston Red Sox rookie Andrew Benintendi absolutely is on fire in August, and his hot streak continued Monday night in the first inning against the Cleveland Indians.

After a walk to Mookie Betts, Benintendi took a pitch from Indians starter Mike Clevinger and smashed it into the right-field seats for his 18th home run of the season. The ball traveled an estimated 367 feet.

The 21-year-old left fielder entered Monday with 14 hits over his last 10 games, as well as a .367 batting average in August.

Benintendi’s late-season surge should make him a real contender for the American League Rookie of the Year award, which once seemed destined to be won by New York Yankees slugger Aaron Judge. 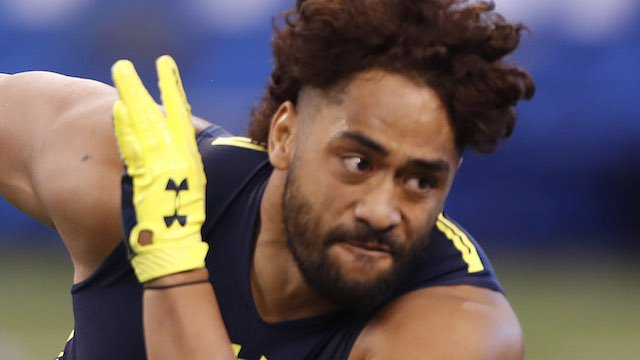 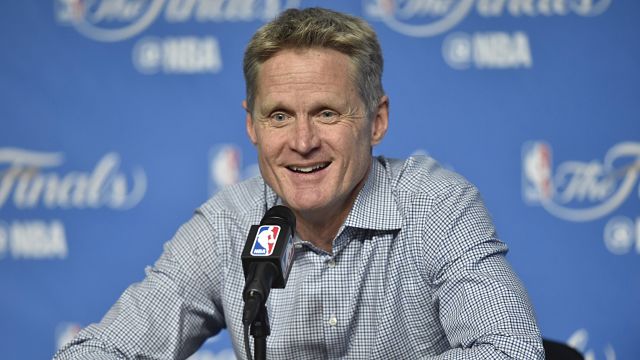