The Boston Red Sox left fielder smashed his second three-run home run of the game during the fifth inning against the New York Yankees to give the Sox a five-run advantage.

Take a look at the monster blast in the tweet below.

Andrew Benintendi with a monster 3-run HR, his 2nd of the game to put the Red Sox up 8-3 pic.twitter.com/JNRRxWK6Ns

ORIGINAL STORY: The Boston Red Sox fell behind the New York Yankees early Saturday, but that changed drastically during the third inning.

Boston trailed by two runs to begin the frame, but Mookie Betts tied the game with a two-run single, and then Andrew Benintendi capped off a huge inning for the Sox with a home run.

The left fielder came to the dish with runners on first and second with one out and ripped a laser beam for a three-run blast.

Andrew Benintendi with a laser 3-run HR to put the Red Sox up 5-2 pic.twitter.com/7l1BmpwAkw

The round-tripper was Benintendi’s 15th of the season, and it left Yankee Stadium in a hurry.

Hard in, hard out. Andrew Benintendi squared up 97.6 mph Luis Severino heat and smoked it out to RCF. 106.3 mph on a dead line. #RedSox pic.twitter.com/wSoUembQbV 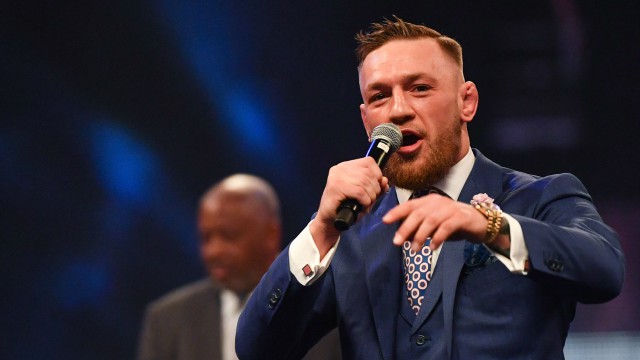