The American League East might be decided this weekend.

No, not officially. And sure, there still will be a month and a half remaining on the Major League Baseball regular season calendar. But whatever happens between the Boston Red Sox and New York Yankees over the next three days could go a long way toward determining who wins the division.

As such, it’s the most important series of 2017 for both clubs.

The Sox and Yanks are in much different spots as they enter their three-game weekend series in the Bronx. Boston is riding an eight-game winning streak, while New York has lost seven of its last 11 games after taking eight of its previous nine. Four and a half games separate the first-place Red Sox and the second-place Yankees, matching Boston’s largest division lead of the year.

Basically, one team is very, very hot, while the other is trending in the wrong direction despite leading the division less than two weeks ago. And if the current trends continue, the Yankees are going to find it awfully difficult to catch the Red Sox down the stretch.

The Red Sox and Yankees enter this weekend having played nine of their 19 scheduled head-to-head matchups, with New York winning six, including two of three in the teams’ most recent series at Fenway Park in mid July. They’ll play again next weekend in Boston (three games) and then on Labor Day weekend at Yankee Stadium (four games), but after that, they won’t meet again unless they square off in the postseason — certainly a possibility given that New York entered Friday with a 2 1/2-game edge for the AL’s first wild-card spot.

Clearly, there are plenty of opportunities for the Yankees to catch the Red Sox even with a poor showing this weekend. The likelihood of New York digging out of its hole certainly would decrease significantly, however, if Boston managed to take two or three games, in turn upping its lead in the division.

Assuming Mother Nature cooperates this weekend and the teams play all three games, the Red Sox will walk away with 45 games left on their regular season slate. The Yankees will have 46.

Overcoming a 5 1/2-game or 7 1/2-game margin would represent a tall task for New York, especially since both teams’ remaining schedules are littered with games in which they should take care of business (not counting the head-to-head matchups, obviously). The Red Sox’s probability of winning the division — currently at 85.7 percent, according to FanGraphs’ playoff probabilities — would soar.

?It?s very important, especially when you?re behind in the standings,? Yankees outfielder Brett Gardner said of the weekend series, per the New York Post. ?We can?t wait until the middle of August or September. You run out of time.?

The Red Sox will roll out a trio of left-handers — Eduardo Rodriguez, Drew Pomeranz and Chris Sale — over the weekend, something that isn’t exactly a welcome sight for a Yankees offense ranked 26th in average (.236), 22nd in OPS (.706) and 21st in wRC+ (89) against southpaws this season. All three are riding momentum, too, especially Pomeranz and Sale, the latter of whom is the AL Cy Young front-runner and a legitimate MVP candidate.

In other words, the Yankees aren’t just fighting for their lives and trying to overcome their flaws amid the dog days of summer. They’ll also be doing so this weekend in a bad matchup against a rival that’s peaking at the perfect time, leaving little margin for error. A solid series for the Yankees could give them a boost, both in the standings and in the confidence department, whereas a dud would only solidify the Red Sox as the team to beat in the AL East.

The Red Sox are in the driver’s seat. It’s time to figure out whether the Yankees, one of baseball’s loudest teams at the MLB non-waiver trade deadline, intend to tag along for the ride. 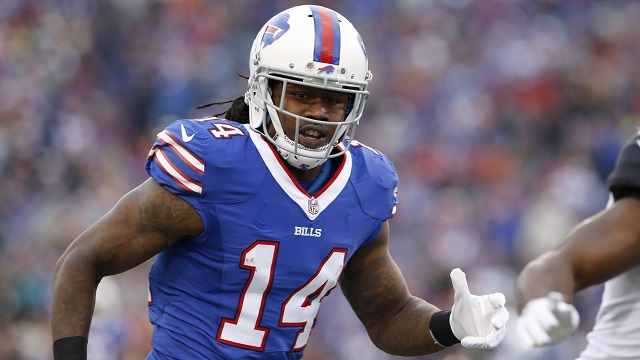 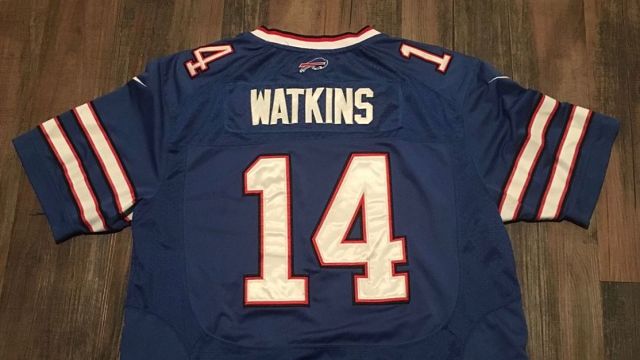