Down three runs in the eighth inning, the Yankees rallied for five runs and held on for a 5-4 victory in the series opener at Yankee Stadium.

So, there was no celebratory dancing for the Red Sox on Friday, and the Yankees reminded their division foe of that with a ruthless tweet after the game.

Making fun of Boston’s “Win, Dance, Repeat” mantra is one thing, but failing to even mention their opponent by name is some next-level trolling by the Yankees.

The Red Sox will try to avenge their frustrating loss when the teams meet for Game 2 of the series Saturday afternoon. 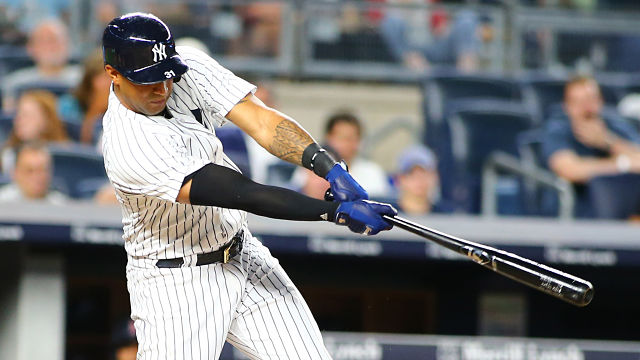 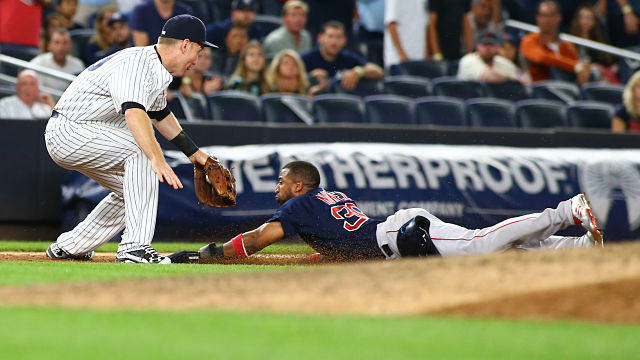