Alexi Lalas is mad as hell, and he’s not going to take the U.S. men’s soccer team’s problems anymore.

Lalas delivered his rant in the aftermath of USA’s disappointing recent 2018 FIFA World Cup qualifiers, in which they lost to Costa Rica and drew against Honduras. The results left the U.S. outside of the direct qualification positions in the CONCACAF standings with just two games remaining.

Our only gripe with Lalas is he didn’t sound the alarm earlier this year. Nevertheless, it makes for good TV. 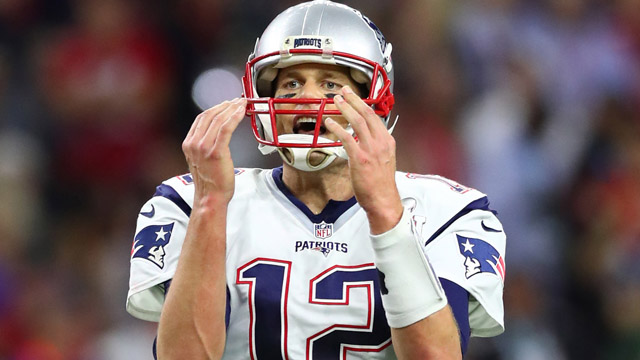 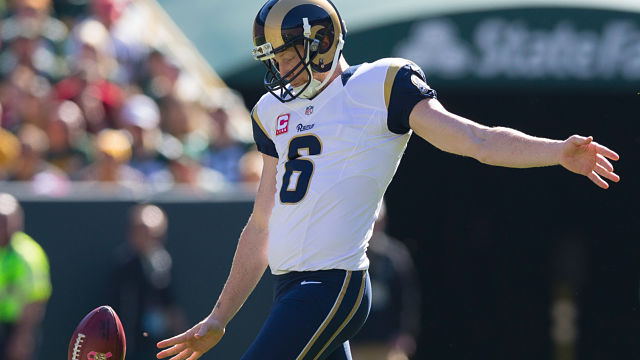