The drive into the Los Angeles Chargers’ home opener Sunday might be a bit awkward for some people.

A digital billboard near the StubHub Center, the Chargers’ temporary home while their permanent one remains under construction, will feature five anti-NFL messages over the next three weeks, beginning with Sunday’s home opener against the Miami Dolphins. The messages were designed by Joseph MacRae who, still upset over the team’s relocation from San Diego to LA, raised over $10,000 in online fundraising to pay for renting the billboard.

Here’s one of the messages that will appear on the billboard:

405 south next week! This is one of five images that will be up for three weeks on the digital billboard. With a big surprise on game day ?? pic.twitter.com/nX0O9j9QrC

MacRae’s campaign is about more than providing a voice for scorned Chargers fans, though.

The NFL obviously won’t enjoy seeing these types of messages. But the company that owns the billboard assured MacRae that they won’t allow the NFL to interfere with or block the messages, MacRae told KSWB-TV.

The billboard is located roughly a mile and a half away from the stadium. 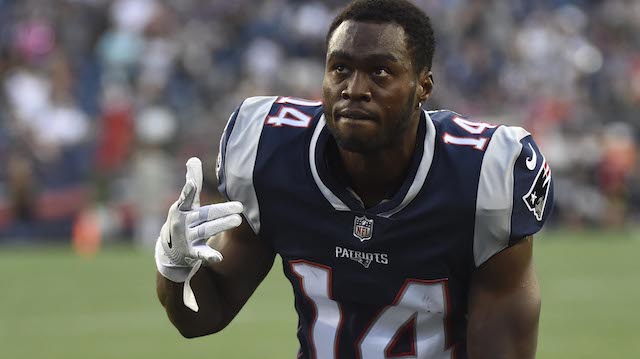 Sean Payton Praises Brandin Cooks Despite Trading Him To Patriots 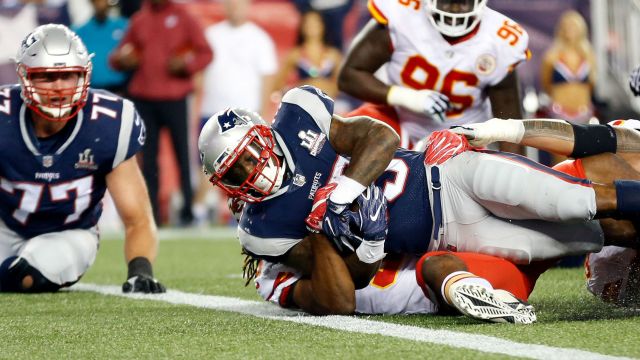 Patriots’ Rushing Strategy Will Require Running Backs To Be Unselfish