Red Bull will begin to enjoy an even closer relationship with the British automaker following this season, the Formula One team announced Monday. The partnership will see Red Bull compete under the name Aston Martin Red Bull Racing starting in 2018, and collaborate on future road car projects out of the new Advanced Performance Centre, located at the team’s factory.

Aston and Red Bull began their “innovative partnership,” which included both commercial and technical aspects, ahead of the 2016 season. As part of the tie-in, the team’s cars have sported Aston Martin logos, the manufacturer has provided Red Bull with cars for promotional videos and RBR technical chief Adrian Newey has spearheaded the design of the upcoming Valkyrie hypercar.

“In addition, more than 100 Aston Martin staff will service the new Advanced Performance Centre on our campus here in Milton Keynes and it will allow us to collaborate further with Aston Martin on special, equally innovative, new projects,” Red Bull team principal, Christian Horner, said in a statement.

which concept to go with?

vote in the comments! pic.twitter.com/l2JjOWpKUb

As was the case when the Milton Keynes, England-based outfit flew the flag of Infiniti Red Bull Racing, the title sponsorship doesn’t mean that Aston Martin will supply its power units. Instead, Red Bull will continue to run Renault engines — branded as Tag Heuer under a bizarre commercial arrangement — though that could change after its contract with the French manufacturer expires after 2019.

Aston Martin’s CEO Andy Palmer admitted in a press release that the company is looking at the possibility of entering F1 as a power unit supplier. Much like Porsche, however, Aston only will do so if the post-2020 engine regulations help reign in the sport’s costs.

“We are not about to enter an engine war with no restrictions in cost or dynamometer hours but we believe that if the FIA can create the right environment we would be interested in getting involved,” Palmer said.

Given that Aston Martin plans for its future mid-engine supercars to take on the likes of Ferrari, it’s understandable that it would want Red Bull’s help in developing them. After all, in the last 10 years, Red Bull has won the F1 constructor title on four occasions, whereas Scuderia Ferrari has done so once. 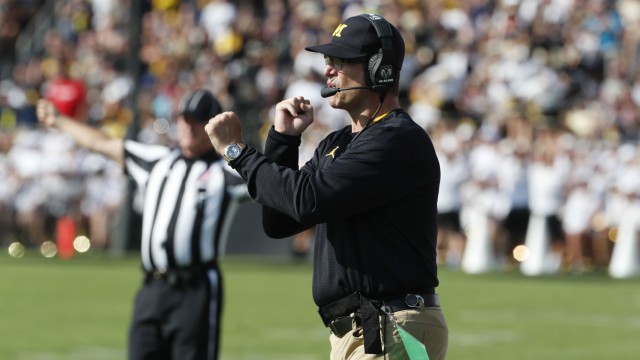 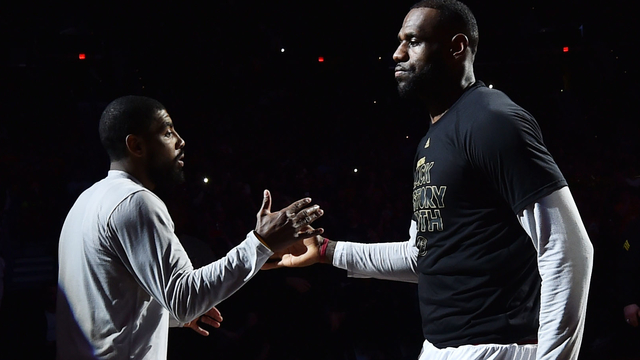