It’s not a good time to be a member of the Cincinnati Bengals organization.

The Bengals are off to an 0-2 start this season after a 20-0 loss to the Baltimore Ravens in Week 1 and a 13-9 loss to the Houston Texans on Thursday. The team failed to score a touchdown in either game, so on Friday, Cincinnati fired offensive coordinator Ken Zampese and promoted its quarterbacks coach.

Bengals head coach Marvin Lewis also released a statement about the firing, as posted by Paul Dehner Jr. of the Cincinnati Enquirer.

Plus, the Bengals still have Andy Dalton at quarterback, and he’s looked awful so far. The 29-year-old was 16-of-31 passing in Week 1 to go with just 170 yards, a whopping four interceptions and a fumble lost. Dalton completed just 20 of his 35 passes against the Texans, giving him a 54.5 completion percentage so far. 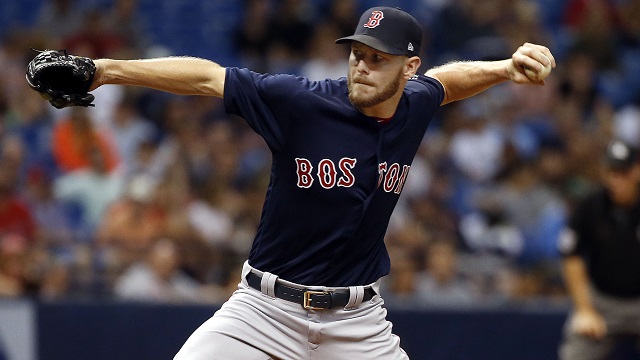 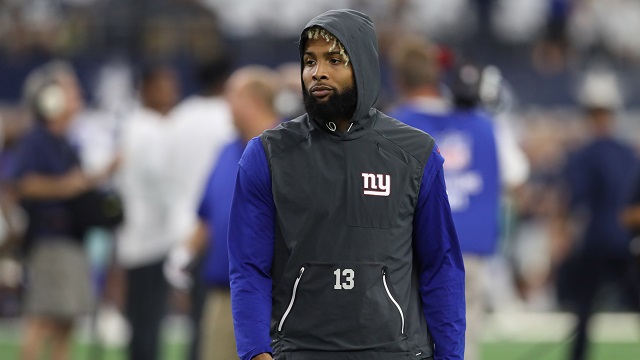