Bill Belichick has a message for all of those players, the rookies especially: You’d better not let up now.

Speaking for the first time after New England finalized its initial 53-man roster, the Patriots coach delivered a lengthy dissertation on how the slightest hint of complacency can cost a player his spot in an instant.

Here is Belichick’s response in full:

“Well, the reality of it is this is the National Football League, and there are plenty of guys that are going to be on rosters today, tomorrow and Week 1 that won?t be on them in Week 3 or Week 4. That’s the National Football League. You keep your job by earning your job on a day-to-day basis. I think that?s one of the things sometimes that players — younger players especially who don?t have a lot of experience in the league — can make a poor judgment on.

“They work hard in training camp. They make the roster, make the practice squad, or earn playing time or whatever it is, and then feel like they don?t have to do as much or that they?ve kind of arrived at a certain point, and a few weeks later other players pass them by and their situation changes. That?s not uncommon at all.

“I think that?s hard to sustain a high level of performance in this league, so you start at the end of July and sustain it all the way through preseason games and training camp practices and all of that, but the season hasn?t started yet. Mental toughness, consistency, resiliency, dependability, being able to do it day after day after day at a high level — the competition level is moving up now, not down. The players that aren?t NFL players are off rosters, and the guys who are on them are theoretically better than the ones who are off them.

“The competitive level is higher weekly in practice. It?s higher in games. Some players will rise with that, that competitiveness. Competition will push them up. Some of them, it doesn?t work that way. If that?s the case, then they?re going to be replaced. If they don?t know that and they make that mistake, they?re going to find out the hard way.

“As much as you want to say, ‘Nice job. You made the team,’ they’re not a permanent fixture on the team. They’re here (for) as long as they?re doing their job and they?re dependable and reliable and consistent and improving. Once that curve starts to head the other way, I would say it probably isn?t going to last too long. If they can?t figure that out, then they?re probably going to suffer the consequences.

“Look, that?s the NFL. That?s the way it is here, and really, that?s the way it is on every team I?ve been on. I imagine it that way on every team in the league. It?s a good moment, but it?s a castle in the sand. It could be gone very, very quickly. I hope none of our players — young players, guys who this is the first time they?ve been on this team — take that attitude. I think that would be a big mistake on their part. Hopefully, they won?t do that.”

Belichick said he expects the Patriots to make additional roster moves before Thursday’s regular-season opener against the Kansas City Chiefs. 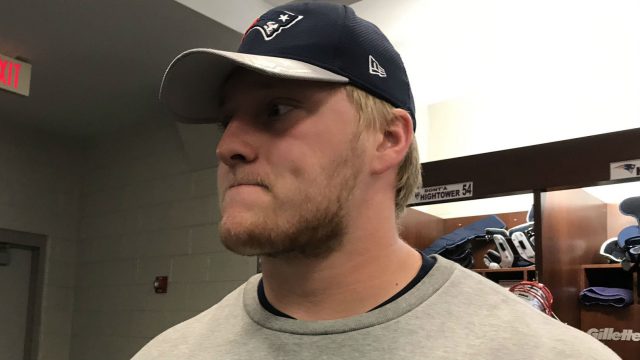 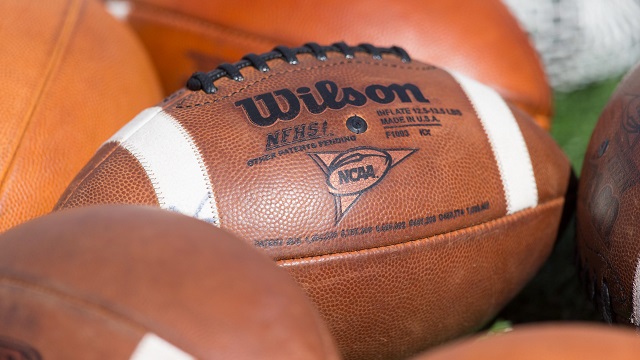