FOXBORO, Mass. — The New England Patriots are in the process of installing new turf at Gillette Stadium, replacing the artificial surface installed just four months earlier because it did not meet team standards.

Asked about the change last week in an interview with WEEI’s “Dale, Holley & Keefe,” Patriots coach Bill Belichick advised the hosts to “talk to the turf experts.”

Belichick might not be an expert in the field of fake grass, but he is taking an active role in making sure his team’s new playing surface is suitable.

Before Thursday’s practice, Belichick and Patriots strength and conditioning coach Moses Cabrera were out on the field inspecting it as stadium workers spread thousands of pounds of tiny rubber pellets across the newly installed turf.

This turf replacement process involves hundreds of bags of rubber pellets and a huge forklift. pic.twitter.com/IfOmah4OWd

The Patriots played just three games on their recently removed surface — two preseason contests and their regular-season opener against the Kansas City Chiefs. They will be on the road in New Orleans this weekend before returning home for a Week 3 matchup with the Houston Texans next Sunday. 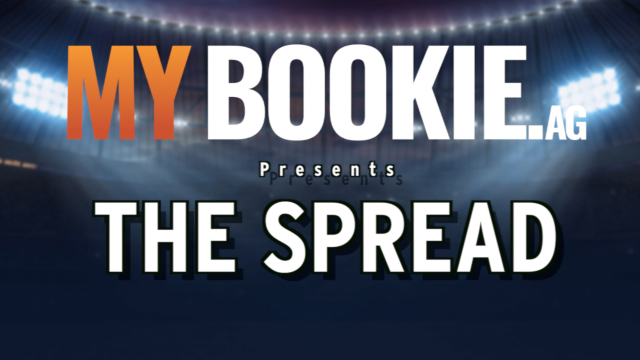 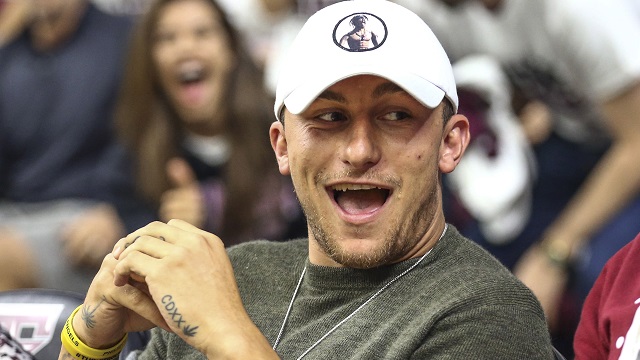