FOXBORO, Mass. — Brandin Cooks had nothing but good things to say about his former team ahead of his first trip back to New Orleans.

The New England Patriots wide receiver said he harbors no ill will toward the Saints or head coach Sean Payton, who traded the 23-year-old this spring with one year remaining on his rookie contract.

“He did a respectful job of it, and I’ve got a ton of respect for Coach Payton still,” Cooks said Wednesday at Gillette Stadium. “We ended off on a great note. I love him, he’s a great coach and he did me good when while I was there, so there’s no bad blood at all.”

“Absolutely,” Cooks said. “That’s my guy right there. That’s family. So there’s no bad blood there, either.”

In a conference call Wednesday with New England reporters, Brees said he expects Cooks to receive a warm reception Sunday when the Patriots visit the Mercedes-Benz Superdome. The wideout seemed to agree.

“I feel like we left off on a great note,” Cooks said. “I love the fans. But hey, I don’t know. It’s an away game, so you’re expecting what away fans are going to give you, right?”

Cooks made his regular-season Patriots debut last Thursday, catching three passes for 88 yards and also drawing several defensive penalties in New England’s 42-27 loss to the Kansas City Chiefs. He downplayed the homecoming angle of Sunday’s tilt, saying he wants to remain focused on the game itself.

“I just look at it as another game,” Cooks said. “I feel like when you start to get hyped up too much, you psyche yourself out. So I’m just looking forward to Week 2 and playing some football.” 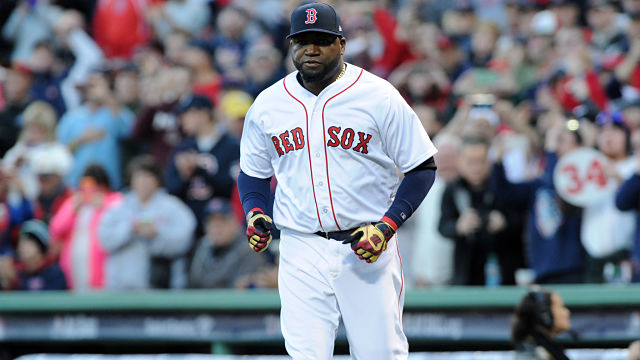 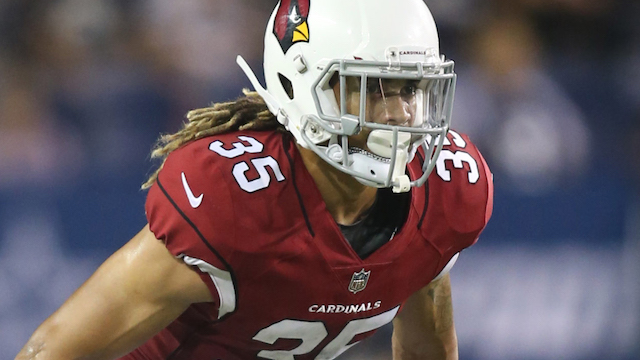