Editor?s note: NESN.com?s Mike Cole, Ricky Doyle and Andre Khatchaturian deliver their NFL picks every Thursday of the season, and here?s who they like in the Arizona Cardinals-Indianapolis Colts Week 2 game, with the line from MyBookie.AG.

(-7.5) Arizona Cardinals at Indianapolis Colts, 1 p.m. ET
Mike: Cardinals. The loss of David Johnson will hurt the Cardinals ? eventually.
Ricky: Cardinals. Without Andrew Luck, the Colts might be the worst team in football ? other than the New York Jets, of course.
Andre: Cardinals. Colts quarterbacks were sacked 44 times last season (fifth-most) and were sacked four times in Week 1. Arizona led the league in sacks last year, and despite losing Calais Campbell, the Cards won?t have any problem putting the pressure on whoever starts at quarterback for the Colts. 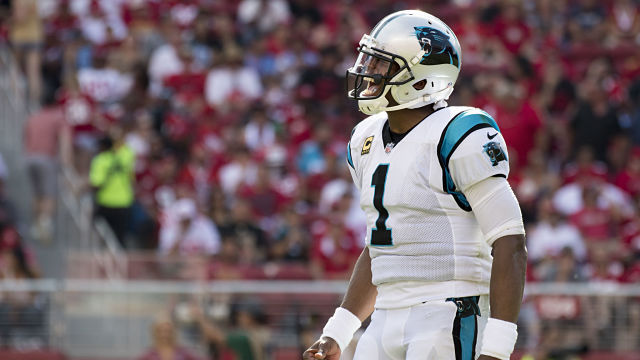 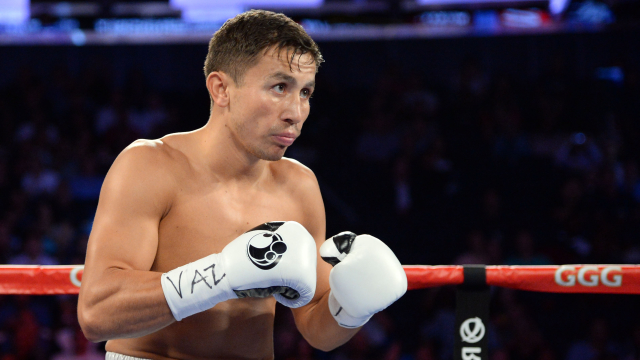 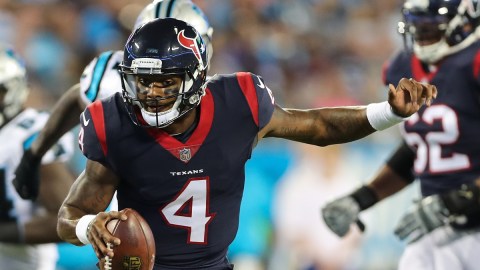 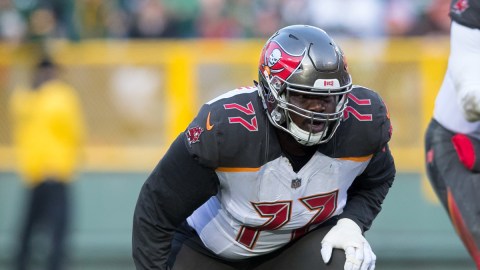 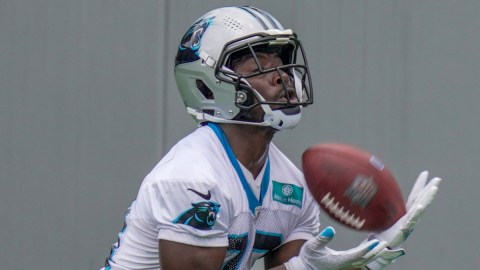 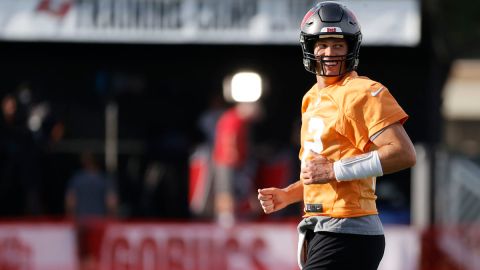