Those wondering when Isaiah Thomas will play basketball again got anything but a straight answer Thursday.

The Cleveland Cavaliers welcomed Thomas, Jae Crowder and Ante Zizic in an introductory press conference following their trade from the Boston Celtics. Cavs general manager Koby Altman joined the trio at the podium and was asked about the status of Thomas’ injured hip — a reasonable query considering Cleveland held up the trade for eight days due to concerns about Thomas’ health.

“To be fair to Isaiah, we’re not going to address any specifics of the hip injury,” Altman told reporters. “We’re also not going to put a timetable on his return. We’re not going to rush it at all. …  The goal is to bring him back at some point this year and be healthy and compete and get back to IT status.”

Thomas is on a “well-thought out” and “established” rehab plan, according to Altman, that includes daily treatments and workouts. But neither Thomas nor Altman would divulge more details than that; when Thomas was asked when he knew he suffered a torn labrum last season, Altman sternly interjected.

“So again, we appreciate the questions, but this is not going to turn into the ‘Isaiah Thomas hip press conference.'”

Again, Altman’s comments are a bit peculiar given it was the Cavs who planned on seeking extra compensation in the trade due to Thomas’ injury. It also sounds like Cleveland doesn’t have a firm grasp on when Thomas will be able to return, a sentiment apparently shared by at least one NBA executive.

An NBA team exec watching Cavs press conference, texting: "It sounds like they have no idea when he is going to be able to come back."

Altman did confirm that Thomas isn’t expected to need surgery, which led to this humorous, if testy, exchange:

Altman: "It's a non-surgical plan" for Isaiah's hip.

Altman, Thomas and head coach Tyronn Lue all expressed excitement about being together for the upcoming season. Just how much Thomas will participate in that season, though, apparently still is unclear. 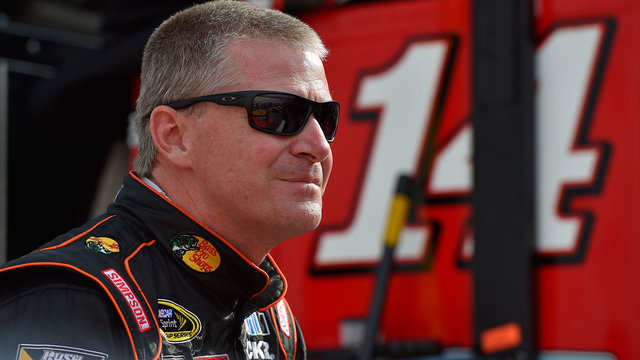 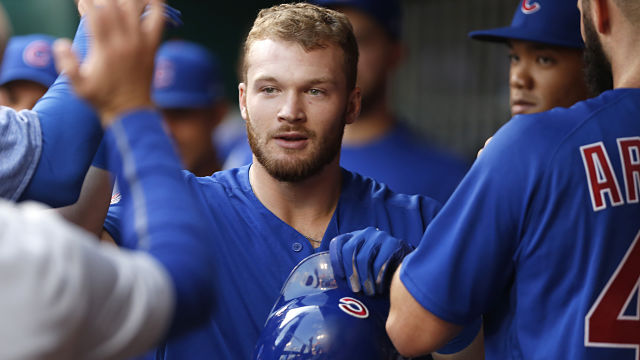