The New England Patriots took a big hit at wide receiver and returner when Julian Edelman and Cyrus Jones both suffered ACL injuries during the preseason. However, they might have found a solution Saturday by acquiring wide receiver Phillip Dorsett in a shocking trade with the Indianapolis Colts.

And Denver Broncos cornerback Chris Harris Jr. doesn’t appear to be a big fan of the Patriots adding another offensive/special teams weapon.

The Patriots already had a star-studded cast of pass catchers, and now they added a former first-round draft pick to the mix. And Harris and the rest of the NFL’s elite defenders will have to somehow account for all of them when they face New England. 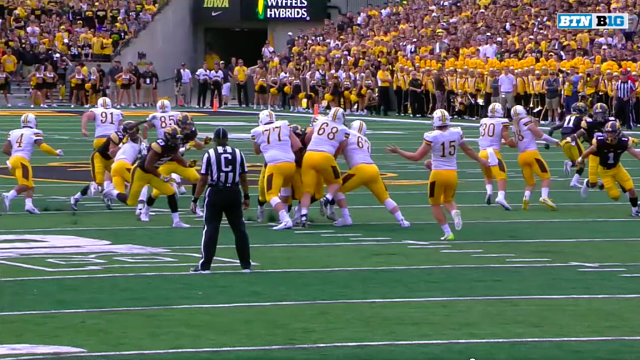 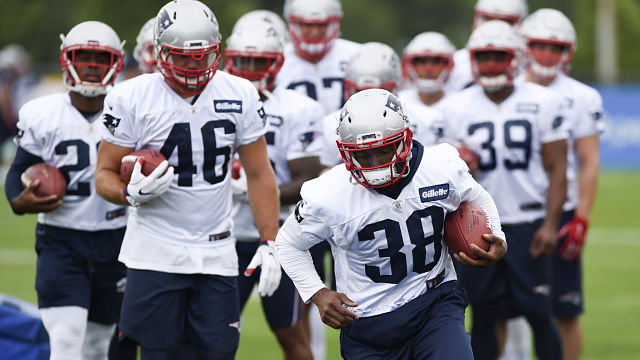