Croston was one of four undrafted rookies to earn a spot Saturday on the Patriots’ 53-man roster, making the team over incumbent Ted Karras.

Though the roster could (and likely will) undergo some tweaks before Thursday night’s regular-season opener, Croston currently is the Patriots’ top interior O-line backup — a stunning rise for a player who entered training camp as a relative unknown.

“It’s kind of come full circle for me,” the 23-year-old said Sunday morning. “I was a walk-on at Iowa, and I was undrafted coming out of college. I had my shot with the New England Patriots, and I was able to achieve that goal.”

As an undersized high school senior in his hometown of Sergeant Bluff, Iowa, Croston received offers only from a few Division III programs (“like Augustana and Sioux Falls — real small schools”). He instead opted to walk on at Iowa, where his father, Dave, played in the 1980s.

“That was my dream come true,” he said.

Under the guidance of Iowa strength and conditioning coach Chris Doyle, Croston said he gained roughly 15 pounds each year throughout his college career. He’s currently listed at 6-foot-5, 315 pounds.

Croston also received an early introduction to The Patriot Way during his time with the Hawkeyes. His offensive line coach, Brian Ferentz, spent four years as a Patriots assistant before leaving to join his father’s staff in 2012. Iowa head coach Kirk Ferentz also is a former colleague of Belichick’s, the two having worked together with the Cleveland Browns in the mid-1990s.

“The funny thing is, in the Iowa meeting rooms, we always heard a lot of ‘do your job,’ ” Croston said. “And that’s the same thing around here. And it’s really prepared me for this level, because Coach Belichick says those things every single day. Brian instilled that in me at the collegiate level, so that’s helped me a lot.”

Primarily an offensive tackle in college, Croston has worked at both tackle and guard this summer under the tutelage of longtime Patriots O-line coach Dante Scarnecchia. Croston said the opportunity to learn from Scarnecchia was one of the main reasons he signed with New England.

“They were the only team I was really interested in,” he said. “I had had contact with Coach Scarnecchia, and I had heard what kind of coach he was and the legendary things that he’s done. Coming out of college, I was super interested in doing that kind of thing and being a part of something bigger than me.”

Though making the initial 53-man roster is an accomplishment in itself, Croston knows his work is not done. As Belichick so eloquently put it Sunday morning, an NFL roster spot is like “a castle in the sand” that easily can crumble if complacency sets in.

“By no means am I guaranteed a spot or anything at this point,” said Croston, who led all Patriots players in snaps played this preseason. “I?m just taking it one day at a time, and I’m just going to do my best every day I?m in the building.” 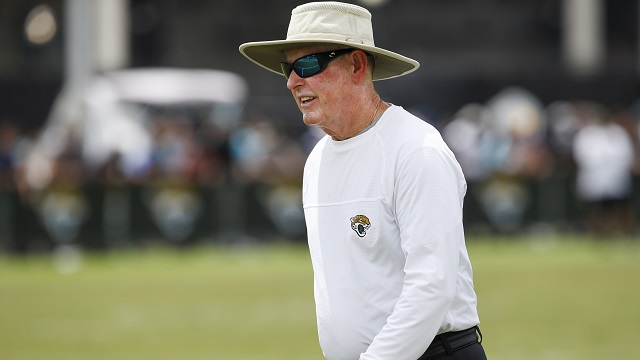 Tom Coughin Says Jaguars Have No Interest In Colin Kaepernick, Won’t Say Why 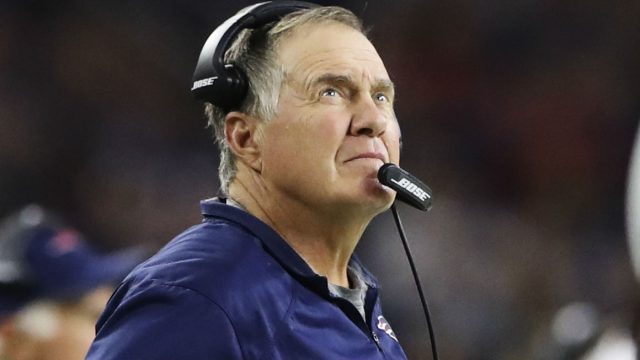