Editor?s note: NESN.com?s Mike Cole, Ricky Doyle and Andre Khatchaturian deliver their NFL picks every Thursday of the season, and here?s who they like in the Indianapolis Colts-Los Angeles Rams Week 1 game, with the line from MyBookie.AG.

New York Giants at (-4) Dallas Cowboys, 8:25 p.m. ET
Mike: Giants. New York, which beat Dallas twice last season, is just a tough matchup for the Cowboys. They mostly bottled up Ezekiel Elliott last season, and the secondary locked down Dez Bryant and Co. These two teams always seem to play close ? three of last four decided by a field goal or less ? so I?ll take the three points.
Ricky: Giants. You know that whole ?battle in the trenches? thing? Well, it?s incredibly important here, as the Giants? front seven is one of the few units in football capable of shutting down the Cowboys? rushing attack ? Zeke or no Zeke.
Andre: Giants. In two games against the Giants last year, Dak Prescott was 0-2 while completing 51.2 percent of his passes. He also had more interceptions than touchdowns. Eli Manning has enough weapons to make it a long night for a Cowboys defense that is decimated with injuries and suspensions. 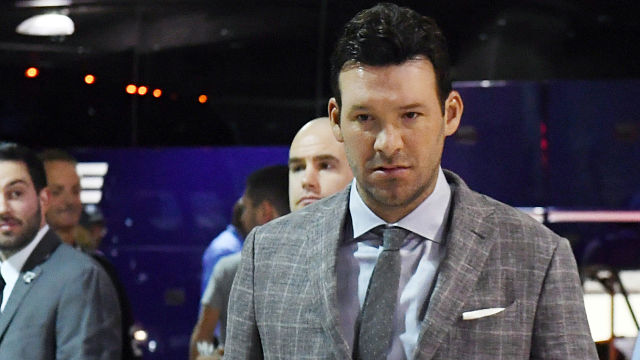 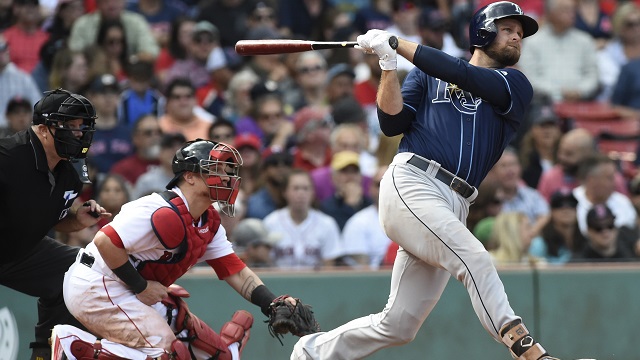