After an entire season of speculation, Danica Patrick has announced she won’t return to Stewart-Haas Racing next season.

Patrick posted a statement to her Facebook page Tuesday confirming that her tenure at the team has “come to an end due to a new sponsorship arrangement in 2018.” Stewart-Haas had announced earlier that day that it had secured Smithfield Foods as a sponsor, as well as an unnamed driver, presumably Aric Almirola.

The 35-year-old driver has had a rough year in 2017, with multiple big wrecks and sponsorship woes that started even before the first race of the season. 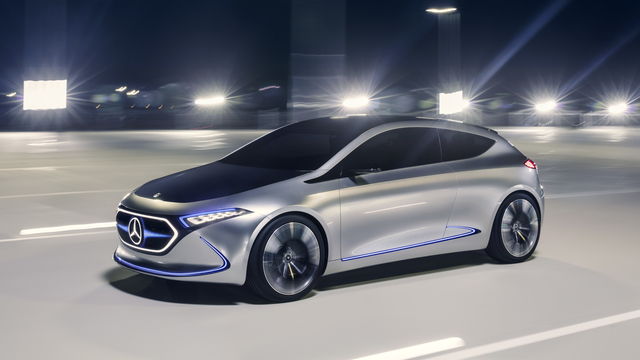 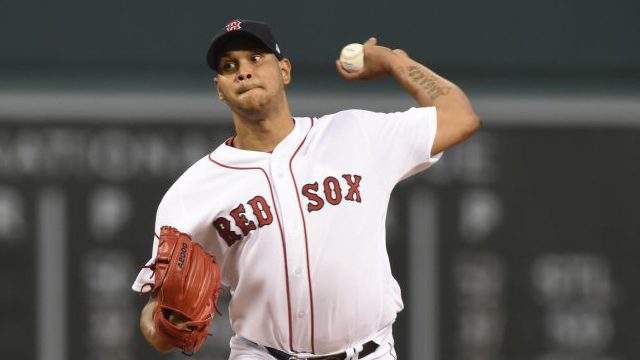