The Celtics will enter training camp with a bunch of new faces after a busy offseason highlighted by signing Gordon Hayward and acquiring Kyrie Irving in a trade with the Cleveland Cavaliers. It’s an interesting situation for a team that just advanced to the Eastern Conference finals, but certain opportunities presented themselves and Boston capitalized.

?This isn?t any sort of plan like we wanted to make a whole bunch of changes — part of it is just managing payroll and getting guys to fit on the court, just building a team,? Ainge recently told The Boston Globe. ?It?s not about getting rid of somebody or bringing new faces in, but in the world we live in today you have a salary cap and a luxury tax and there are short contracts that are attached.

“When I played, I signed a six-year contract. Now, most contracts are four years (at the longest). It?s just the nature of our business and it?s not ideal not to have continuity. But there are rewards for a freshness. What really matters is how well they play and as I said, time is our judge.”

Isaiah Thomas, Jae Crowder and Avery Bradley are among those who left Boston this summer via trade. Al Horford likely will be the only returning starter, as Irving, Hayward, Marcus Morris and Jaylen Brown — who came off the bench throughout most of his rookie season with the Celtics — figure to slot in alongside the big man in Boston’s revamped starting five.

That means a new identity for the Celtics, who still will be guided by head coach Brad Stevens, now considered one of the best in the business. It’s a unique situation given the success of Boston’s core last season, but Ainge is embracing the uncertainty, realizing the Celtics’ offseason moves could pay dividends as they look to overtake the Cavs in the East.

?You have to let these things transpire. It doesn?t do any good to talk about it or predict who they are going to be. You have to let them earn who they are going to be. Part of that is earning their teammates? trust and their coach?s trust, like Isaiah and Jae did. That?s what?s sort of exciting; there?s a new and fresh energy from having some new faces around and there?s a lot of excitement and optimism and it?s fun to be around right now.”

The Celtics sure look new. Time will tell if they’re also improved. 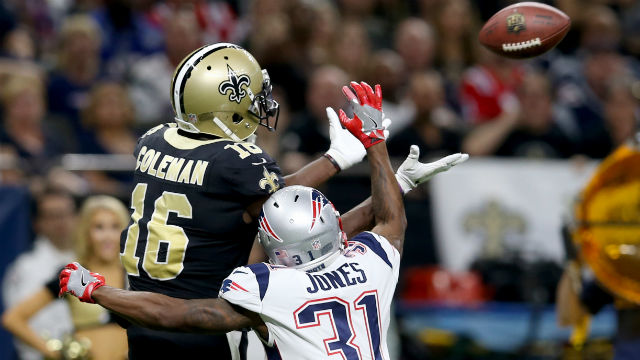 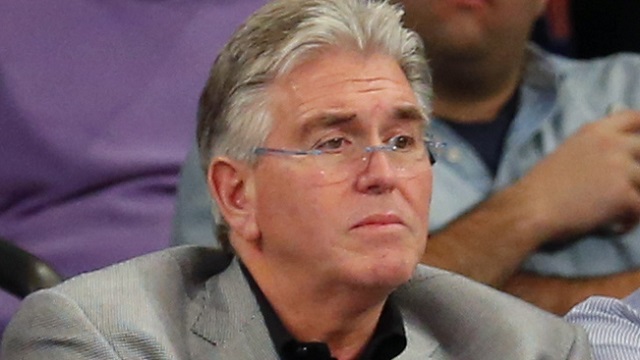