FOXBORO, Mass. — There’s been much talk in the wake of Julian Edelman’s and Cyrus Jones’ season-ending injuries about how the New England Patriots need a new punt returner.

Lost in all this is that they already have one.

Danny Amendola returned a team-high 18 punts last season, more than Edelman or Jones. His total of 58 punt returns over the past three seasons leads all Patriots players, far outpacing the second-place Edelman, who has 35.

“Returning punts is one of my favorite things to do in the whole world,” the veteran wide receiver said after practice Monday. “It’s awesome. It’s like playing on the highway.”

So why the reluctance to pencil Amendola in as New England’s No. 1 punt returner this season? One word: durability.

Amendola has suffered injuries on punt returns in each of the past two seasons, including a high ankle sprain last December that cost him the final four games of the 2016 regular season. With Edelman out for good and Malcolm Mitchell struggling to stay on the field this summer, the Patriots would be smart to manage the 31-year-old’s snaps and not thrust him into a high-danger position.

Patriots coach Bill Belichick did say, however, that punt returner is a “high-priority” role for New England — one he won’t trust an inexperienced returner to fill. That doesn’t leave him with many options. Four players currently on the Patriots’ 53-man roster have returned punts in an NFL game before, but only Amendola has considerable experience doing so.

Amendola, meanwhile, has 147 punt returns under his belt, and unless the Patriots bring in another return specialist from outside the organization, he’s the clear best option to catch Dustin Colquitt’s punts when New England opens the regular season Thursday night against the Kansas City Chiefs.

“Whatever the coaches ask me to do,” Amendola said. “Whatever everyone wants. I’ll be ready.” 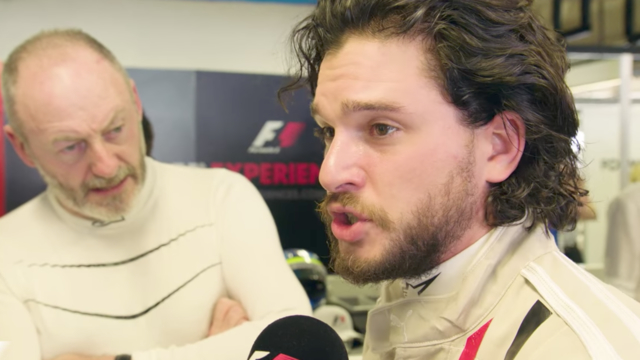 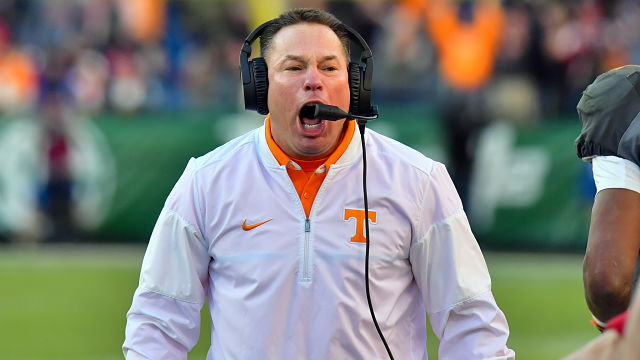