FOXBORO, Mass. — Just a few weeks ago, the New England Patriots’ receiving corps looked like the deepest and most talented in the NFL. Now? Different story.

The crunch began when Julian Edelman tore his ACL in New England’s third preseason game, and it continued when Malcolm Mitchell surprisingly was placed on injured reserve just hours before Thursday’s game.

Danny Amendola performed well with those two players absent, catching six passes for 100 yards. But he too was sidelined after suffering a concussion on a punt return late in the third quarter, leaving Brandin Cooks, Chris Hogan and Dorsett to hold down the fort while Kansas City broke the game open in the fourth.

The Patriots also couldn’t turn to special teams ace Matthew Slater for insurance, as he missed the game with a hamstring injury.

With his receiver group hurting and Hogan and tight end Rob Gronkowski (three catches between them) failing to produce, Patriots quarterback Tom Brady endured a brutal night, completing just 44.4 percent of his passes with zero touchdowns.

Asked the following afternoon about the Patriots’ lack of depth at receiver, offensive coordinator Josh McDaniels gave a boilerplate answer.

“Well, we can’t really control those things,” McDaniels said in a conference call. “We like our group, and obviously, the guys that aren’t out there that have an opportunity to get back out there will work as hard as they can to do that. But we like our group, and it’s an opportunity for us now to continue to work on our continuity — our consistency, our trust and dependability with one another — with those guys.”

But regardless of how much McDaniels likes his current crop of wideouts, the Patriots need reinforcements. Edelman is done for the season, Mitchell is out of the picture until at least Week 10, and if Amendola isn’t healthy enough to play next Sunday against the New Orleans Saints, New England can’t go into that game with just three active receivers.

Amendola’s injury also further complicates matters from a special teams perspective. Season-ending injuries to Edelman and Cyrus Jones left the 31-year-old as the Patriots’ only proven punt returner, which was a dangerous proposition to begin with given his injury history. And, lo and behold, he wound up getting injured on a return for the third time in three years.

Safety Patrick Chung took over punt return duties in Amendola’s stead, but with only three career returns to his credit, he’s far from a sure thing in that spot.

So where the Patriots go from here? They currently have one receiver on their practice squad — Demarcus Ayers, who spent last season with the Pittsburgh Steelers — and reportedly worked out two others Friday: Marquess Wilson and Jordan Payton.

And for those wondering, Devin Lucien and Austin Carr aren’t options at the moment. The Saints scooped up Carr after the Patriots waived him ahead of final cuts, and Lucien reportedly can’t re-sign with the Patriots until after Week 3, per the terms of his injury settlement. 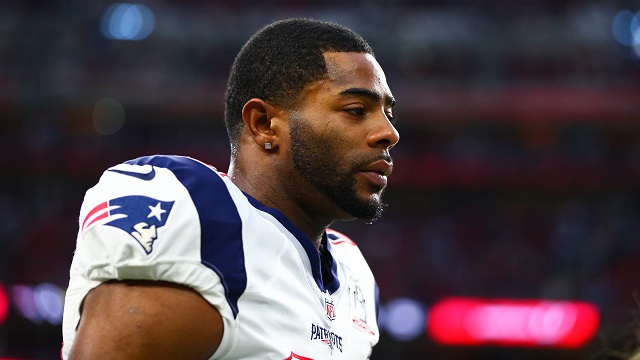 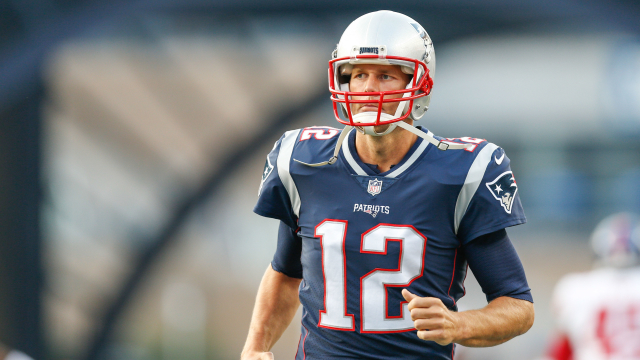