UPDATE (3:12 p.m.):  Cardinals head coach Bruce Arians announced Johnson is presumed to have a dislocated wrist and is seeking a second opinion.

The Cardinals will consider bringing back Chris Johnson, Arians said. The 31-year-old spent the 2015 and 2016 seasons with the Cardinals but appeared in just 15 total games over the two years. Arizona released Johnson on Sept. 1 after re-signing him prior to training camp.

ORIGINAL STORY: If the Arizona Cardinals (and perhaps your fantasy team) were going to have a lot of success this season, David Johnson was going to be a huge reason why.

Unfortunately for the Cardinals (and perhaps your fantasy team), it looks like the running back is going to miss an extended period of time with a wrist injury suffered in Sunday’s season opener against the Detroit Lions.

NFL Media’s Ian Rapoport reported Monday, citing sources, that Johnson is expected to “miss an extended period of time” with his wrist injury and that it’s possible Johnson lands on injured reserve. ESPN’s Adam Schefter noted surgery is a possibility for Johnson, but both reporters did note that Johnson and the Cardinals are getting multiple opinions.

The third-year pro really came into his own last season, when he ran for 1,239 yards and 16 touchdowns while also catching 80 passes for 879 yards and four more scores.

He had just 23 yards on 11 rushes when he went down with the injury Sunday, but he also racked up 68 yards on six catches in the passing game.

The Cardinals do have some internal options behind Johnson on the depth chart, as Kerwynn Williams likely is the next man up. Williams saw limited action Sunday with just 10 yards on five carries, but he did score a touchdown in the Cardinals’ loss to the Lions. 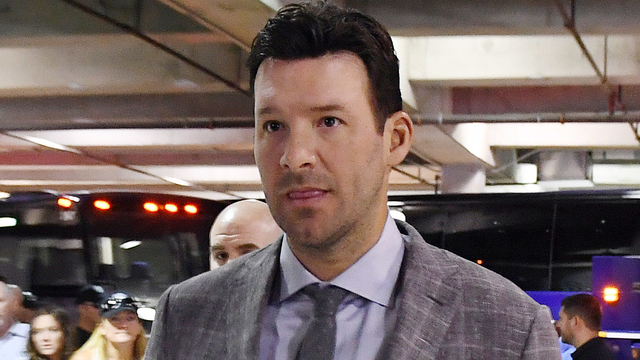 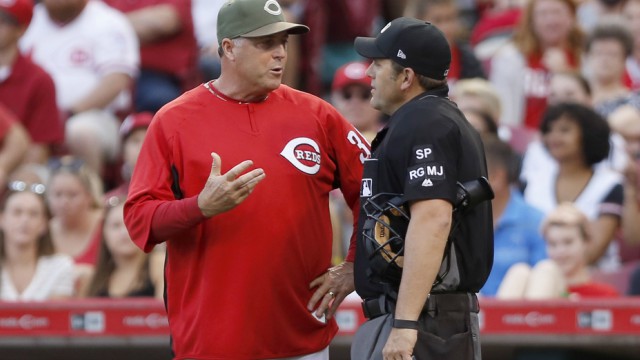