David Ortiz is rejoining the Boston Red Sox — just not in the way some fans might have been hoping for.

The former Red Sox designated hitter, who’s enjoying his first year of retirement, told WEEI.com’s Rob Bradford at an Eastern Bank event Tuesday that he and the club have agreed on a new role for him within the organization.

“I’m going to be doing different things with the Red Sox,” Ortiz told Bradford. “I’m going to be up in the front office. Doing some things like going seeing players. That’s going to happen. At some point, you’re going to see more often around, things like spring training. Pretty much what the other guys normally do.”

Ortiz again reiterated that he has no plans to come out of retirement — “I haven’t swung the bat since I retired,” he said — but he does catch games whenever he can. And even though the Red Sox haven’t been the offensive force they were last season with Ortiz, the former slugger doesn’t believe their lack of power precludes them from making a deep postseason run.

“As long as they win it’s fine,” Ortiz told Bradford. “We’re looking for wins. Power comes with experience and the time. Pitching is ridiculous. I sit down to watch the game and I’m like, ‘Man, these guys are nasty.’ It’s not as easy as people think it is. They’ve got a lot of nasty pitchers out there, throwing unbelievable stuff. It’s hard. But as long as they’re winning and the guys are walking home with a W it doesn’t matter.

“They 100 percent can win. I think the guys have a pretty good chance. Every team when you look around, it pretty much looks the same. You have a little bit more with one thing, and less with the other. Others have more of something and less of one thing. It looks pretty much even. You don’t have that ballclub that looks way better than the others. I think the competition is fair right now.” 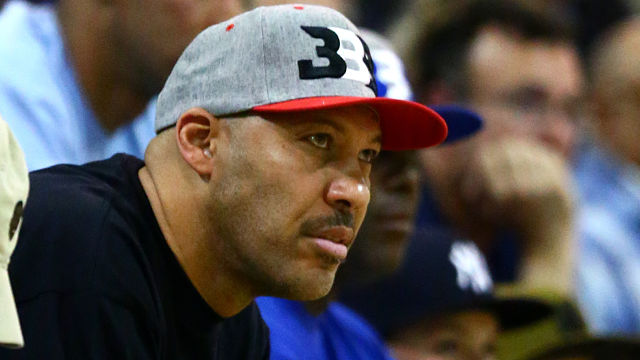 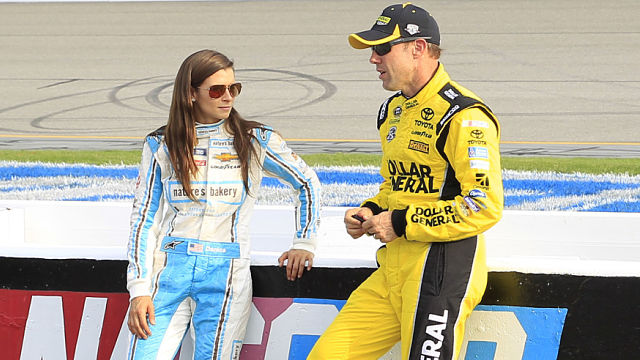