The Boston Celtics have assembled arguably their most talented roster since the days of the “Big Three,” a remarkable achievement considering where they were when that trio disbanded in 2013.

Apparently, no one is more impressed with Boston’s turnaround than the man who coached those pre-2013 squads.

Current Los Angeles Clippers coach Doc Rivers, who coached the Celtics for nine seasons from 2004 to 2013, recently was asked about the state of his ex-team, which added Gordon Hayward and Kyrie Irving this offseason to become a legitimate title contender just four seasons after a brutal 25-57 campaign. And Rivers wasn’t shy in his praise of Celtics president of basketball operations Danny Ainge and head coach Brad Stevens.

“I love what they?ve done,” Rivers told the Boston Herald. “I think the turnaround in four years, starting with hiring Brad and then going from ? (Ainge) and (assistant general manager) Mike Zarren have done the best job I’ve seen in sports in a long, long time of rebuilding. Maybe ever.”

That’s pretty high praise, considering the C’s still haven’t returned to the pinnacle of an NBA title. But Rivers certainly is onto something: Boston has increased its win total by at least five in four consecutive seasons, jumping from 27 to 40 to 48, then to 53 last campaign while earning the Eastern Conference’s No. 1 seed. In that span, Ainge has completely overhauled the Celtics’ roster to assemble a mix of proven All-Stars (Irving, Hayward and Al Horford) and promising young talents (Jayson Tatum, Jaylen Brown).

The change is drastic, but Rivers believes the C’s are better for it.

“They went out and got talent, man. That?s gonna show,” Rivers added. “I think what they?ve really done, to me, what they didn?t have in the past, and I think every team has to have it, you have to have closers. You can be as good as you want to be, and at the end of the game, you need to have guys who are going to close the game for you. Now they have those. I don?t know if they?ve had that in the past, and now they do.”

Rivers might have been a part of that rebuild had Boston not traded him to the Clippers after the 2012-13 season. Now, he’s left to observe the club’s rapid ascent as a spectator.

“My love for them hasn?t changed,” Rivers said of leaving the Celtics. “For me, it was time for me to change. When you?re somewhere for nine years, you don?t think whether it?s the right or wrong decision, you think it?s the right decision for you at that time. But as far as wanting them to do well, that will never change. Unless they?re playing me.” 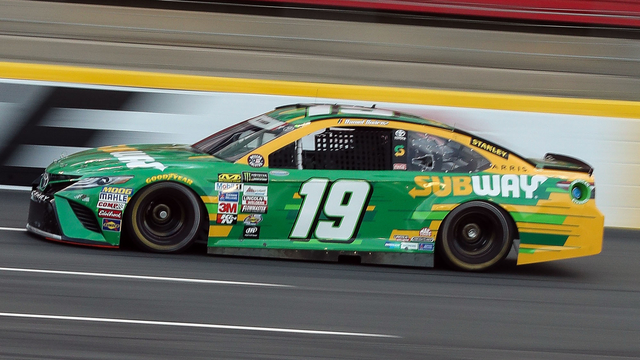 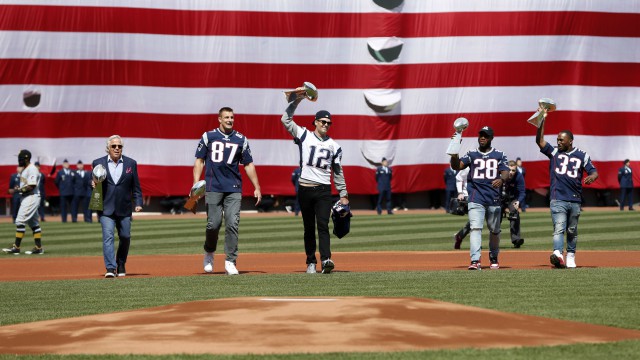 Nominations Are Revealed For Third Edition Of ‘The Globies’; Voting Now Open