One of the biggest things seemingly preventing Colin Kaepernick from signing with an NFL team is whether or not he’s “signable.”

Sure, the noise surrounding the free agent quarterback could cause a distraction for any team that signs him. But considering he’s the player who started the trend of protesting the national anthem before games, there really isn’t another player or situation to compare Kaepernick to.

Unless you’re Eagles owner Jeffrey Lurie, who pointed to one of his organization’s former players when discussing the Kaepernick drama.

“With Michael Vick, there was a complete vetting of: ‘How is he as a teammate? What is his character? What is his potential? What is his football intelligence? Can he be a backup?’ ” Lurie recently said, via Philly.com, while discussing whether the Eagles would look into signing Kaepernick.

While it’s easy to understand what Lurie is trying to say, his comparison is nonetheless moronic.

Kaepernick, whether you agree with him or not, committed no crime in fighting for what he believes is social injustice and inequality in the United States. Vick, on the other hand, infamously served 18 months in prison for his role in a dogfighting ring.

In other words, Lurie is comparing a lawful, peaceful protest of an important issue to the illegal financing of an operation that resulted in dead pit bulls.

Yeah, not the best comparison. 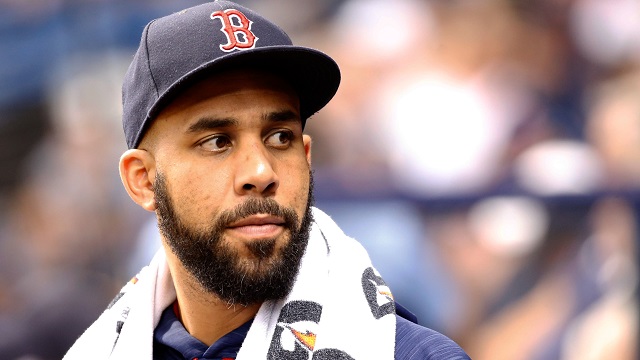 David Price To Pitch Out Of Bullpen For Rest Of Regular Season, Playoffs 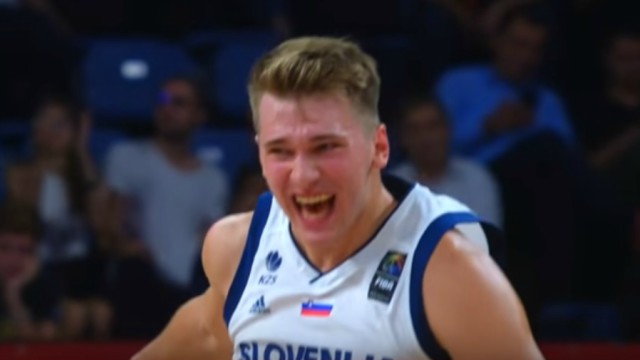