FOXBORO, Mass. — Most NFL players who switch teams in the offseason have all spring and summer to get acclimated to their new surroundings — or, at the very least, a full training camp to do so.

The Philadelphia Eagles traded Rowe to the New England Patriots on Sept. 6, just five days before New England’s 2016 regular-season opener. Most of his teammates had months to prepare for Week 1; he had less than a week.

Rowe’s advice to these newcomers? Don’t get frustrated. Getting fully up to speed can be a long and difficult process.

“With me, it took me until at least Week 4, and that’s only kind of understanding the basics of the defense,” the 24-year-old cornerback told NESN.com this week. “It’s different if, let’s say, you’re playing defensive end or linebacker — it’s just more assignments. But I was just playing corner, so I had to know, ‘OK, this call’s man, this call’s a blitz, this call’s a zone.’ On the corner, it’s a little bit simpler.

“But it took me until, like, the springtime to really have it (be) second nature: OK, we’ve got this call, I know exactly where my help is. I know where they’re going to be at, so now I can just focus on whatever I studied in film. Like, OK, these are the routes this guy does. Because I already know I have this inside help. I know exactly where the safety’s going to be.

“It took me a whole season and spring to actually feel comfortable in the system.”

Rowe, who dealt with an ankle injury early in his Patriots tenure, sat out the first five weeks of last season, two due to the injury and three as a healthy scratch. He finally made his debut in Week 6 and made a strong first impression by locking down Cincinnati Bengals star wide receiver A.J. Green.

After that, Rowe’s knowledge of and role in the Patriots’ defense grew. He started seven of New England’s final eight regular-season games and played more than 98 percent of defensive snaps in four of them.

“It’s just things moving fast,” Rowe said. “I would get some man call and know I have safety help. But it’s just getting reps at it. Getting the feel for where (the safety) is going to be at, how fast things are moving during the play (took some time). It was just constant reps that I was getting over and over and over. And toward the end of the season, I was kind of building momentum — like, now I’m feeling comfortable in the system.

“Then the season’s over. Then the offseason, I’m back in the spring, so I’m getting more momentum. Toward the end of the season, I was getting a lot better with it, but it’s just how fast things move.”

Rowe, who went on to impress in his first full offseason with the team, wants this year’s batch of late-summer acquisitions to keep this in mind: Don’t expect to be an expert by the time the Kansas City Chiefs come to town for Thursday’s season opener.

“Take a gradual approach. The coaches understand. They understood my situation. We really like these guys like Cassius and Bademosi, so they’ll understand their situation. Sprinkle them in there as time goes on.” 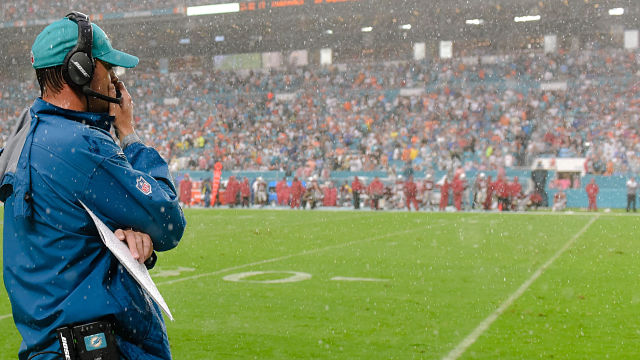 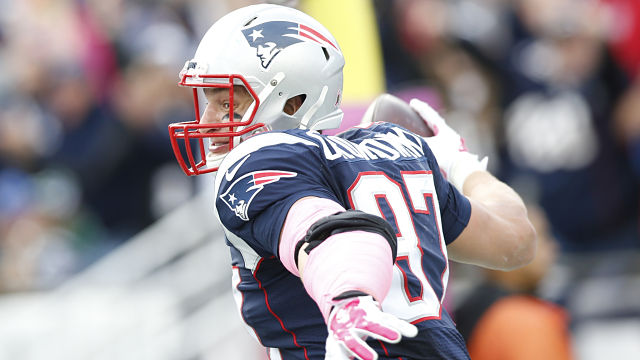