The Arizona Cardinals suffered a tough 35-23 loss to the Detroit Lions on Sunday, but the Week 1 defeat was matched with even worse injury news.

Star running back David Johnson was forced to leave the game early after sustaining a wrist injury in the third quarter. And according to NFL Media’s Ian Rapoport, Johnson could be sidelined “for an extended period of time” due to the ailment, with injured reserve a possibility.

The Cardinals surely are crushed by the news, as Johnson is an integral part of their offense. But equally devastated are fantasy football players, who widely viewed Johnson as one of the premier running back options in the 2017 season.

So when news of Johnson’s prognosis broke, fantasy players lost their minds, and aired out their emotions on Twitter.

Me & every other David Johnson fantasy owner today pic.twitter.com/amMaRBeBVv

David Johnson might be out for the whole season. pic.twitter.com/llt3mTlJtF

Having both David Johnson and Kevin White on your fantasy team and your season is over. pic.twitter.com/hKLpj64iA9

Mood when u draft David Johnson #1 Overall in Fantasy football but then find out he's gonna miss an extended amount of time with an Injury?? pic.twitter.com/CJ1TQPLohO

Looks like Johnson fantasy football owners will have to take a nice, long look at the waiver wire in the coming days. 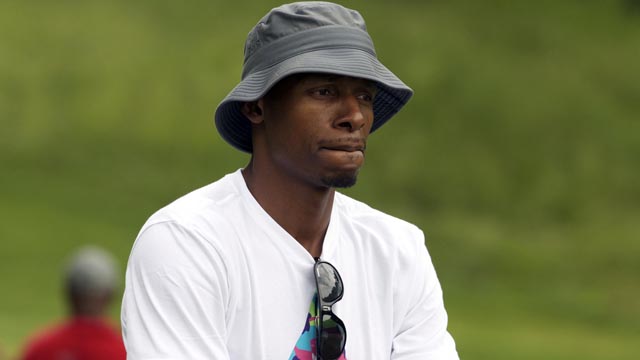 Ray Allen Opens Up About Why He Left Celtics, Says There’s No ‘Ill Will’ 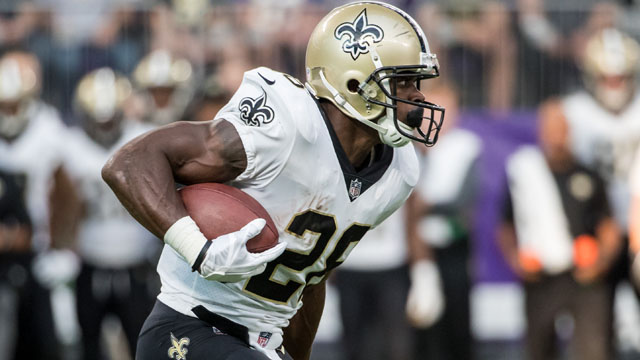