The Florida State Seminoles’ rough start to the college football season just got much worse.

FSU quarterback Deondre Francois went down with an apparent leg injury late in the Seminoles’ 24-7 loss to the Alabama Crimson Tide on Saturday night. The sophomore quarterback, who was hit by Alabama safety Ronnie Harrison, suffered a torn patellar tendon in his left knee and is done for the season, The Tallahassee Democrat reported Sunday. Francois will undergo surgery Tuesday.

Here’s the play, which occurred during the fourth quarter of the game at Mercedes-Benz Stadium in Atlanta:

Wishing all the best for Deondre Francois. I hate to a great player go down like that, and @Rharr_15 clearly felt terrible. pic.twitter.com/U9036jVtZA

This is a huge blow to the Seminoles, to say the least.

The preseason favorite to win the ACC and make the College Football Playoff, FSU reportedly now will turn to true-freshman QB James Blackman. The dual-threat quarterback is talented, but at 6-foot-5, 185 pounds, he’s undeniably wiry.

Florida State will host Louisiana-Monroe on Saturday, with a matchup against the Miami Hurricanes looming in Week 3. 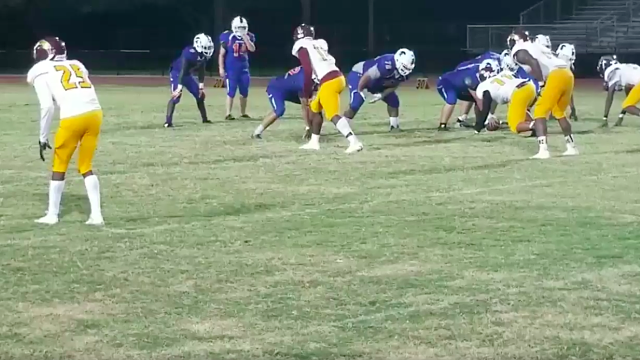 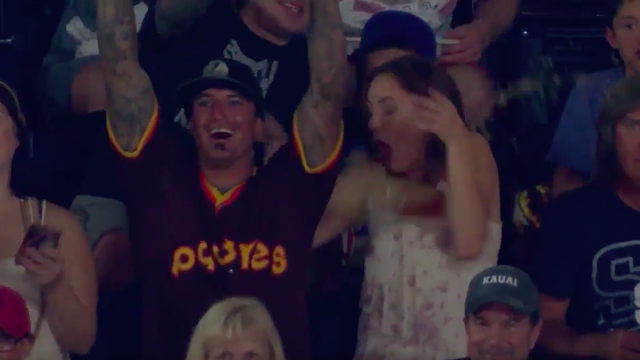 Excited Padres Fan Knocks Drink On Significant Other While On Jumbotron